Listen to our 'maan ki baat', farmers appeal to Modi 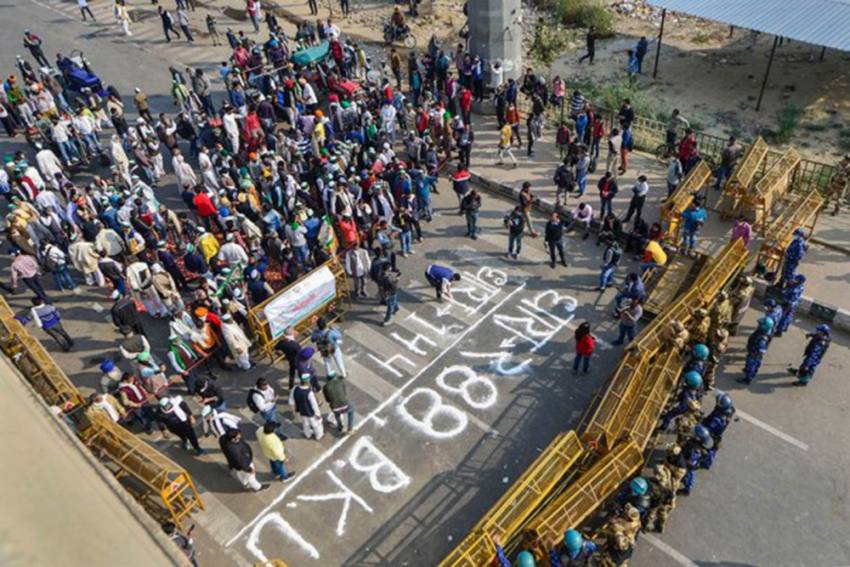 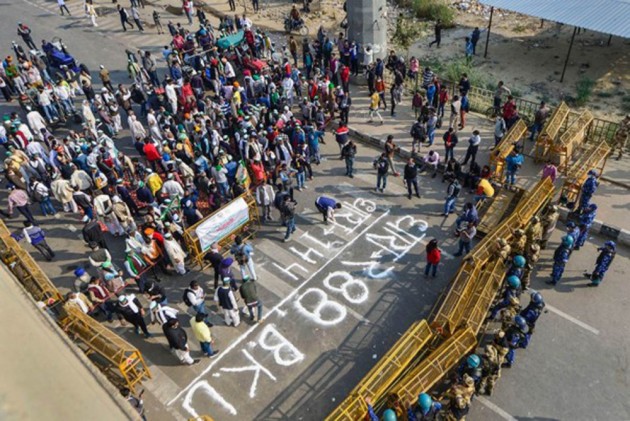 Farmers protesting the Centre's new farm laws outside Delhi on Monday said they have come to the national capital to fight a "decisive battle" and asserted that they will continue with their protests until all their demands are met.

"Our demands are non-negotiable," he said and claimed the ruling party "will have to pay a heavy price" if it does not heed to their demands. "We have come here to fight a decisive battle," he added.

Another farmer leader Gurnam Singh Chaduni said that around 31 cases have so far been registered against protestors to "suppress" their agitation. Chaduni also reiterated that farmers will continue their agitation until their demands are met.

Union home minister Amit Shah had appealed to the farmers to shift to the Burari ground and said the Centre was ready to hold discussions with them as soon as they relocate.

Over 30 farmer groups on Sunday rejected Shah’s offer for talks and demanded an unconditional dialogue adding that the Burari ground is an "open jail".

Thousands of protesters refused to budge and spent another night in the cold at the Singhu and Tikri border points on Sunday night.