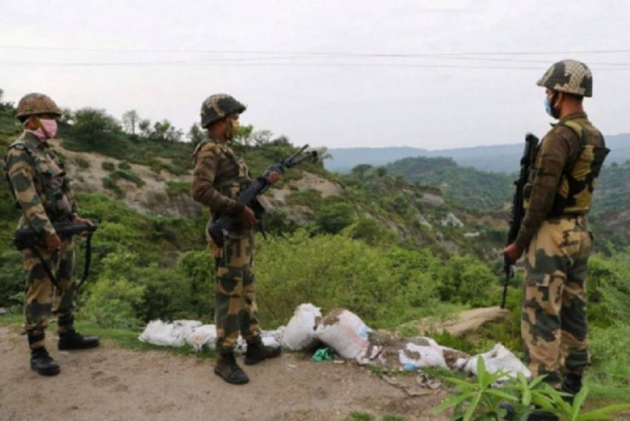 The alert has been raised in northeast’s Assam over possible terror strikes by Pakistan’s Inter-Services Intelligence (ISI) and terror outfit al-Qaeda over alleged persecution of Muslims in the state.

The state’s police through a communique said that the alert has been issued after it received reports from its special branch about possibility of terror strikes.

“There is also a threat from global terror outfits to indulge in spectacular action by resorting to explosion of bombs/ IEDs in places of mass gathering/ mass transport/ religious places, etc,”it said.

Another input quoted in the circular said the al-Qaeda has called for “jihad in Assam and Kashmir”.

The circular further said the general secretariat of Organisation of Islamic Cooperation (OIC) has released a statement regarding the Dhalpur eviction drive in Assam’s Darrang district, which had claimed the lives of two persons.

Over 20 people were injured, including policemen, in the anti-encroachment drive against “illegal settlers” at Dhalpur in September.

In the statement released through Twitter, the OIC has condemned the ‘systematic persecution and violence ramped up against the Muslim community in Assam’.

Given the inputs, the state’s entire police machinery has been asked to take preventive and precautionary measures to thwart any evil design by ‘global terror outfits and fundamental/ radical elements’.

All ground sources and intelligence gathering machinery have been asked to be geared up in the districts. (With PTI inputs)