Days after Deepika Padukone announced her big project Mahabharat which will hit the screens on Diwali 2021, Sanjay Leela Bhansali also booked the date for his magnum opus Baiju Bawra. Looks like Bollywood is gearing up for biggest box office clash of all times. 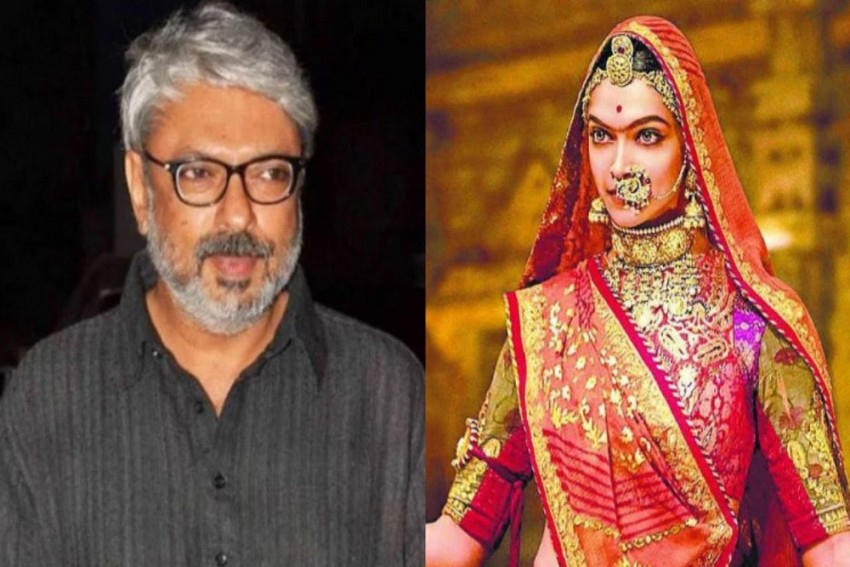 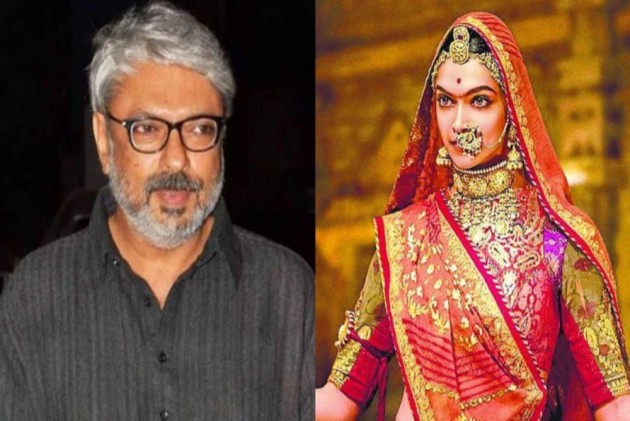 Sanjay Leela Bhansali came with a perfect surprise for the audience as he announced his next magnum opus Baiju Bawra. This turned out to be Bhansali’s second big announcement after Alia Bhatt starrer Gangubai Kathiawadi. Although the ace filmmaker didn’t divulge in any details about the star cast, he did mention that it will be a revenge story of a maverick maestro. While the big announcement made the fans quite excited, what grabbed the eyeballs was the release date of this magnum opus. Baiju Bawra will be hitting the screens on Diwali 2021.

Interestingly, Bhansali’s Baiju Bawra will be witnessing a box office clash with Deepika Padukone’s upcoming project Mahabharat. To note, the Padmaavat actress had announced her ambitious project lately wherein she will be playing the role of Draupadi in the movie. While Deepika had called it a role of a lifetime, she is also eyeing for Diwali 2021 release for the mythological drama. To note, this is the first time that Bhansali will be having a face-off with Deepika at the box office. After all, the diva has been the filmmaker’s muse for his three blockbuster movies – Goliyon Ki Raasleela Ram-Leela, Bajirao Mastani and Padmaavat.

While Bhansali and Deepika’s collaboration always resulted in great fireworks at the box office, it is certain that their first clash will also result in a major action on Diwali 2021. We wonder if either of the two parties will budge up to avert this biggest clash at the box office or not.

As of now, Deepika is gearing up for the release of Meghna Gulzar’s Chhapaak and Kabir Khan’s ’83 in January and April 2020 respectively. On the other hand, Bhansali is currently working on Gangubai at the moment.

Shahid Kapoor In Talks With Shekhar Kapur For His Next