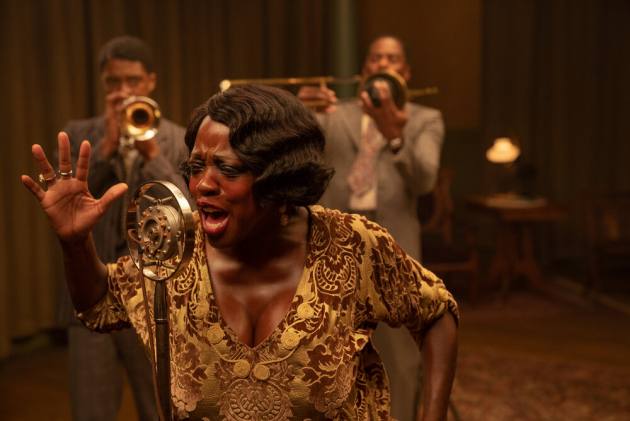 The award ceremony which usually happens in the month of February was delayed due to the Covid-19 pandemic. Now, it has been split into a two-day event.

The BAFTA's opening night, which was hosted by British radio personality Clara Amfo, was held virtually on Saturday and winners for eight categories were announced.

Actor Leslie Odom Jr, who has been nominated for the best supporting actor at the BAFTAs for his performance in "One Night in Miami", performed the track "Speak Now" during the ceremony.

Amfo opened the event by reading a tribute to Prince Philip, the Duke of Edinburgh, who died on Friday at the age of 99.

The host noted that Prince Philip had served as the first president of the BAFTA, holding the post from 1959 until 1965.

"It was Prince Philip and Her Majesty the Queen’s support throughout these years that in many ways allowed BAFTA, a leading charity in the arts, to continue in difficult times and to be here today in 2021," Amfo said.

"The Duke of Edinburgh occupies a very special place in BAFTA history and he will be missed. Our thoughts are with his family," she added.

Prince William, who was set to make a special appearance in a pre-recorded interview and also make a speech via video, has pulled out of the ceremony in the wake of his grandfather's death.

The winners for major categories of BAFTA will be announced on Sunday.