While the central government has hiked the windfall tax on domestically produced crude oil, it has kept the export tax on jet fuel or ATF, same.

At the fourth fortnightly review, the government raised the windfall profit tax on the export of diesel to Rs 13.5 per litre from Rs 7 per litre Apart from hoisting the windfall tax on crude oil, the centre has also made some other significant changes as well

From July 1, the government has imposed a windfall tax on domestically produced crude and additional tax on refined products like petrol, diesel and aviation fuel 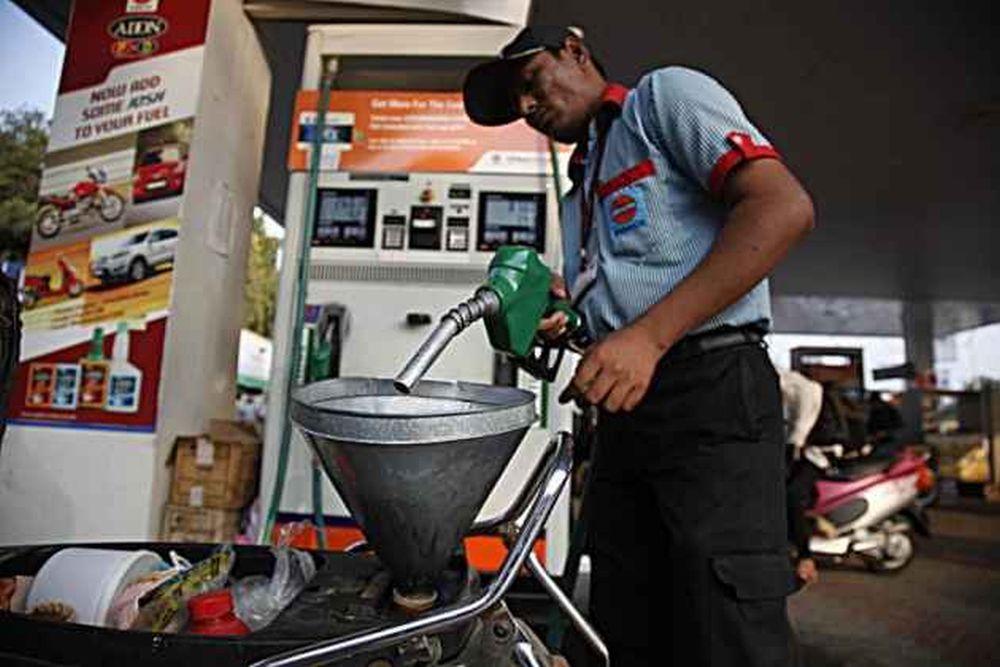 Diesel exports dropped to 2.18 million tonnes in July from 2.45 million tonnes a month back, data from the Oil Ministry's Petroleum Planning and Analysis Cell (PPAC) showed The SAED on domestic crude oil initially was Rs 23,250 per tonne (USD 40 per barrel) and in fortnightly revisions brought down to Rs 10,500 per tonne The tax on the export of diesel was cut to Rs 5 per litre from Rs 11, according to an official notification issued on Tuesday evening

What Is Windfall Tax And Why Do Companies Have To Pay It?

The government recently levied export duties amounting to Rs 6 per litre of $12 per barrel on petrol and ATF, while it imposed Rs 13 a litre or $26 a barrel on...

While the Rs 6 a litre export duty on petrol was scrapped, the tax on the export of diesel and jet fuel (ATF) was cut by Rs 2 per litre each to Rs 11 and Rs 4...

Centre scrapped a Rs 6 a litre tax on export of petrol and reduced the same on ATF from Rs 6 a litre to Rs 4. Besides, the tax on diesel has been reduced to Rs...

$12 Billion Windfall For Centre From Windfall Tax On Oil Firms

On July 1, the government imposed windfall gain taxes on the export of petrol, diesel and aviation turbine fuel (ATF), and on the domestic production of crude...

In a surprise move, the government on July 1 increased import duties on gold (by 5 per cent), added export duties on petrol and ATF (Rs 6/litre; $12 per...