India's Wholesale Inflation Hits Record High Of 15.88% In May

This is the 14th consecutive month that the WPI Inflation has remained in double-digits.

Indonesia, which is the world's largest producer of palm oil and meets nearly 50 per cent of the total palm oil requirement in India annually, had announced to ban exports till further notice apparently to contain edible oil... In April, the edible oil inflation remained in double digits for the 29th consecutive month, as per a report.

Rahul Gandhi: Inflation Set To Go Up, Government Must Act To Protect People

Congress leader Rahul Gandhi on Saturday cautioned that inflation will rise further and urged the government to act now to protect the people of the country. 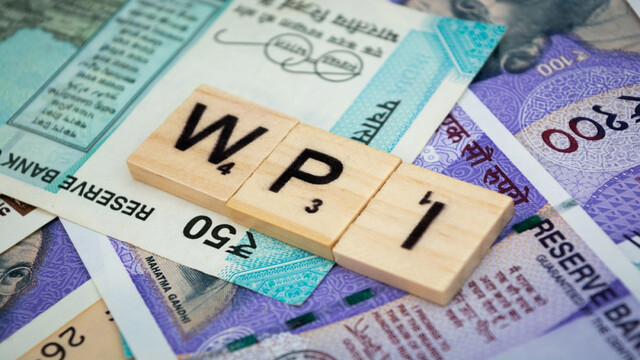 WPI Inflation Soars To A Record High Of 15.08% In April

In March this year, the WPI inflation rose to record-high at 14.55 per cent