FPIs Invest Rs 19,000 Crore In Equities In November On Softening US Inflation, Dollar

FPIs Invest Rs 19,000 Crore In Equities In November On Softening US Inflation, Dollar

Fed Attacks Inflation With Another Big Hike And Expects More

The Fed’s move boosted its benchmark short-term rate, which affects many consumer and business loans, to a range of 3 per cent to 3.25 per cent, the highest level since early 2008

The message landed with a thud on Wall Street, sending the Dow Jones Industrial Average down more than 1,000 points for the day Consumer prices, excluding volatile food and energy costs, jumped 6.6 per cent in September from a year ago — the fastest such pace in four decades

The S&P 500 lost 3.4%, its biggest drop since mid-June, after Jerome Powell said the Fed will likely need to keep interest rates high enough to slow the economy “for some time” in order to beat back the high inflation... US Inflation Eases As Consumer Prices Rise 6.3% In July

Consumer prices rose 6.3 per cent in July from a year earlier after posting an annual increase of 6.8 per cent in June, biggest jump since 1982, the Commerce Department reported on Friday Explainer: How Do We Know When A Recession Has Begun?

Six months of contraction is a long-held informal definition of a recession. Yet nothing is simple in the post-pandemic economy

Retail Inflation For Industrial Workers Eases To 6.16% In June

Consumer prices soared 9.1 per cent compared with a year earlier, the government said Wednesday, the biggest yearly increase since 1981, and up from an 8.6 per...

Inflation at that level would make it highly likely the Federal Reserve will implement another large interest rate increase at its next meeting in two weeks....

Pointed Attack On Inflation Will Need To Continue: Nirmala Sitharaman

Her remarks came hours after official data showed that retail inflation in June stood at 7.01 per cent. The print was lower than 7.04 per cent recorded in May...

Investors are on the lookout this week for updates on inflation and corporate profits, while renewed coronavirus outbreaks are adding to jitters

Powell and the Fed are in the hot seat because inflation, which had been an economic afterthought for decades, has shot to the top of threats to the economy...

The all-India consumer price index numbers for agricultural labourers and rural labourers for the month of May, 2022 increased by 11 points and 12 points to...

Investors took Friday's report to suggest the Federal Reserve will persist in raising interest rates and making other moves in order to slow the economy, to...

Auto club AAA said the average price on Saturday was $5.00. Motorists in some parts of the country, especially California, are paying far above that

US Inflation At New 40-Year High As Price Increases Spread

Biden will speak at the port, America's busiest, on Friday with inflation persisting as a problem that has eluded his policy tweaks, deals brokered with the... 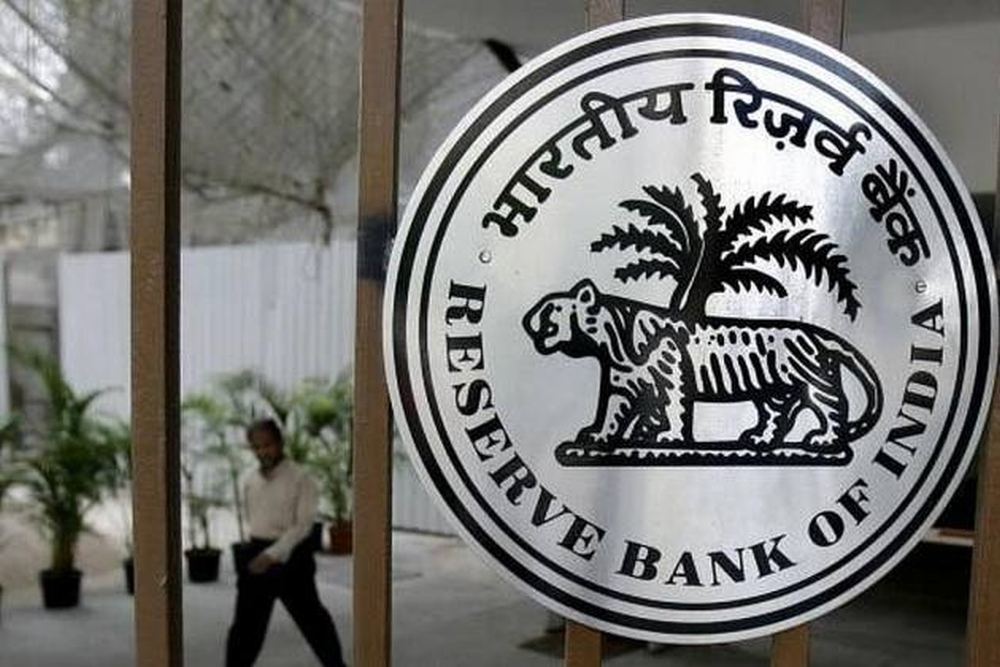 Why RBI Should Not Increase Interest Rates To Tame Inflation

Retail Inflation jumps to eight years high of 7.79 per cent in April which is much above the RBI comfort zone. Here is why RBI intervention with rate hike will...

The meeting Tuesday will be the first since Biden renominated Powell to lead the central bank and comes weeks after his confirmation for a second term by the...

Recession Not Inevitable, Pain To Last 'Some Time': Joe Biden

Speaking at a news conference Monday in Tokyo, Biden acknowledged that the American economy has “problems,” but said it was better positioned than other... 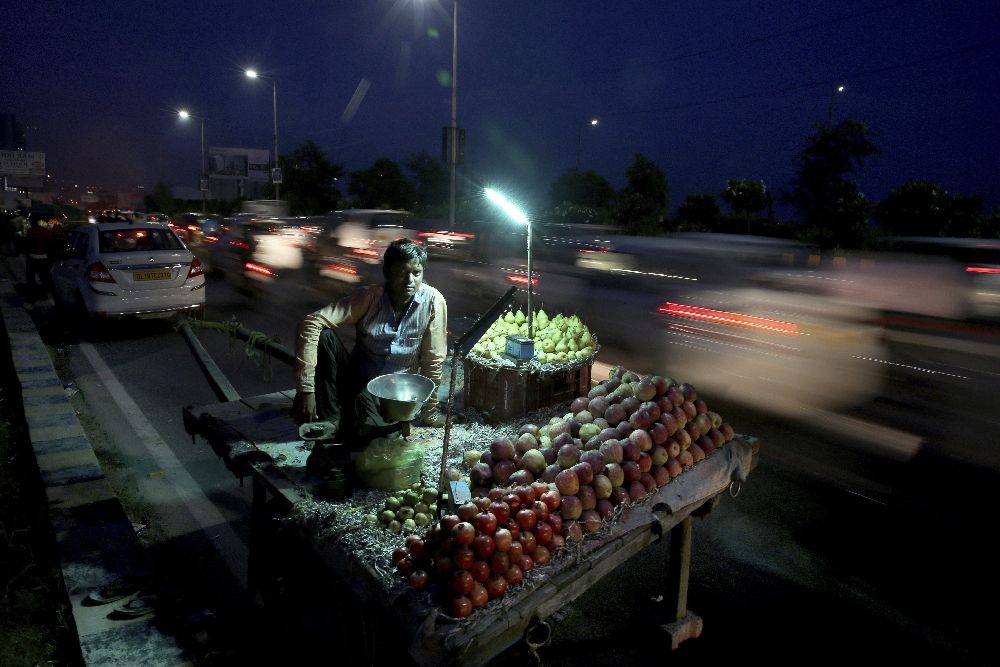 Rising inflation, high unemployment and depreciating currencies have given birth to a vicious cycle that could very well dismantle the fragile recovery that...