UIDAI CEO Saurabh Garg said India has already achieved the target of legal identity for all by 2030, set in 2015-16 as one of the key UN Sustainable Development Goals

Can You Lose Money Due To Misuse Of Your Aadhar Card Details? 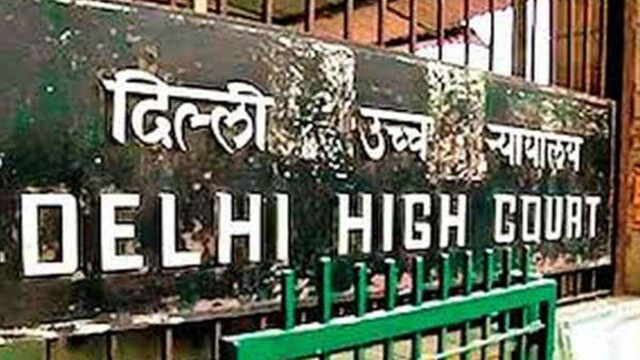 It issued notice to the Unique Identification Authority of India (UIDAI), Delhi government and member secretary of Delhi State Legal Service Authority and asked them to file their responses in relation to the reference...

Flip-Flop On Aadhaar: Advisory Against Sharing Of Aadhaar Photocopies Withdrawn

Earlier, an advisory said only licensed entities can seek Aadhaar for identification and verification and you shouldn't share it with everyone. The single judge bench of Justice Krishna S Dixit in its judgement said that since the allegation is of these persons having obtained Aadhaar card by fraud, forgery and fabrication, "then the documents for information for...