Karnataka: The event is seen as a show of strength by the Congress ahead of state Assembly elections next year.

Every Indian Should Be Proud Of Country, Parliamentary Democracy: Yogi

Uttar Pradesh CM Yogi Adityanath has said that every Indian should be proud of the country and its parliamentary democracy.

Arvind Kejriwal has urged the citizens to celebrate this year's Independence Day by holding the tricolor and singing the national anthem at 5 pm on August 14th. 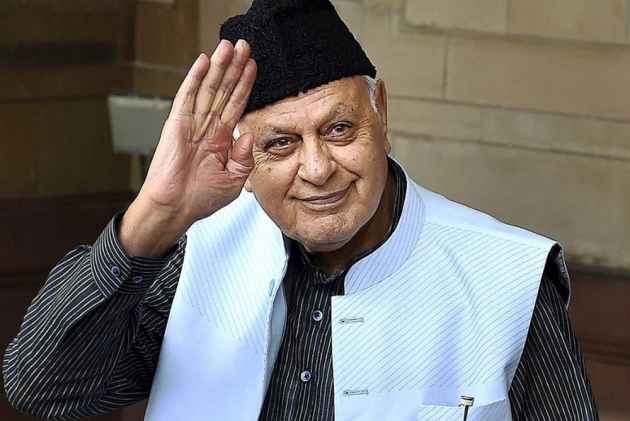 MP and National Conference president Dr Farooq Abdullah, who had tested Covid-19 positive last week, unfurled the national flag at a function that was attended by his staff and security personnel.

An 1850-meter-long national flag, the longest in the country, was put on display in Srinagar on Sunday. BJP Never Had Any Respect For The National Flag: Akhilesh Yadav

Akhilesh Yadav has claimed that the BJP has no respect for the national flag and had no role in the freedom movement. The government's 'Har Ghar Tiranga' campaign will ensure that the tricolor is hoisted across the nation in August as the country celebrates its 76th year of independence. 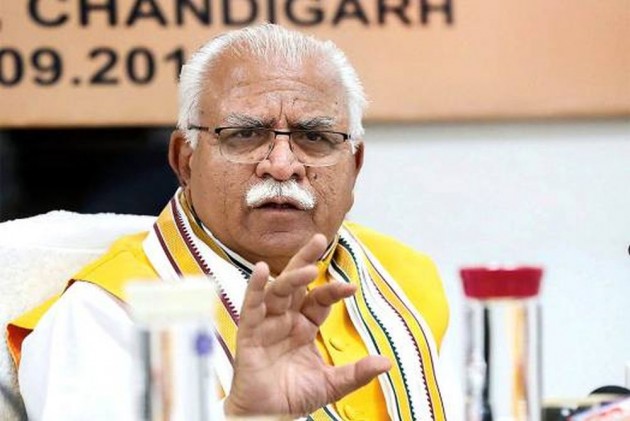