Soon after the accident, medics rushed to the scene and both the riders were taken out of the race. Meenakshi was carried off on a stretcher. The morning session of cycling on day 3 of the Commonwealth Games 2022 was abandoned and spectators were asked to leave the velodrome. 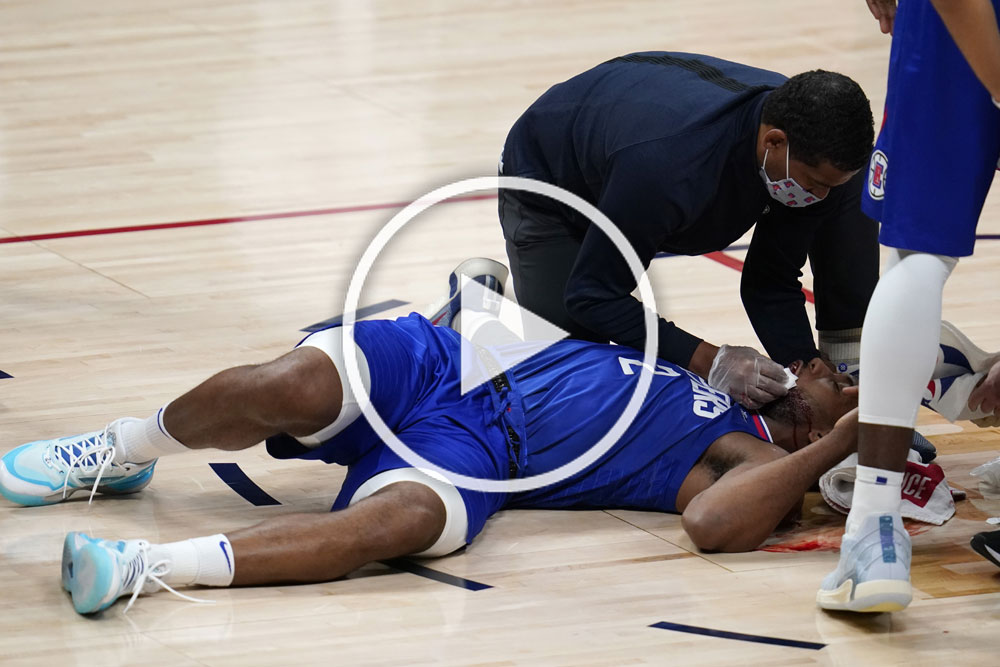 Kawhi Leonard reportedly required eight stitches in his mouth after a collision, but the Los Angeles Clippers star is said to be well A viral video shared on social media shows the robot taking one of the boy's chess pieces. The boy then makes his own move, only to have his finger grabbed by the machine. 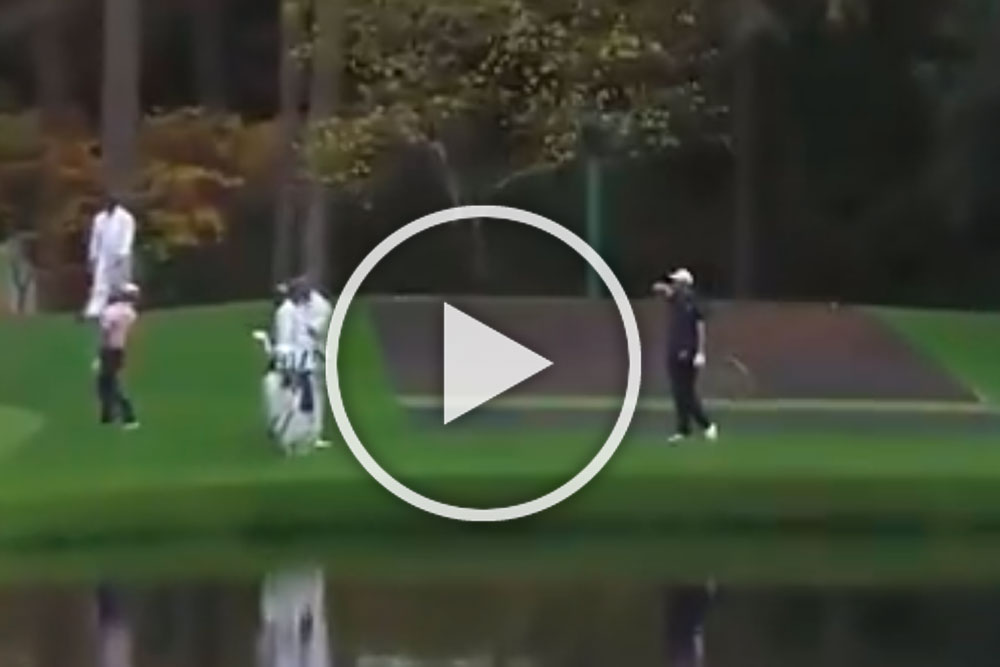 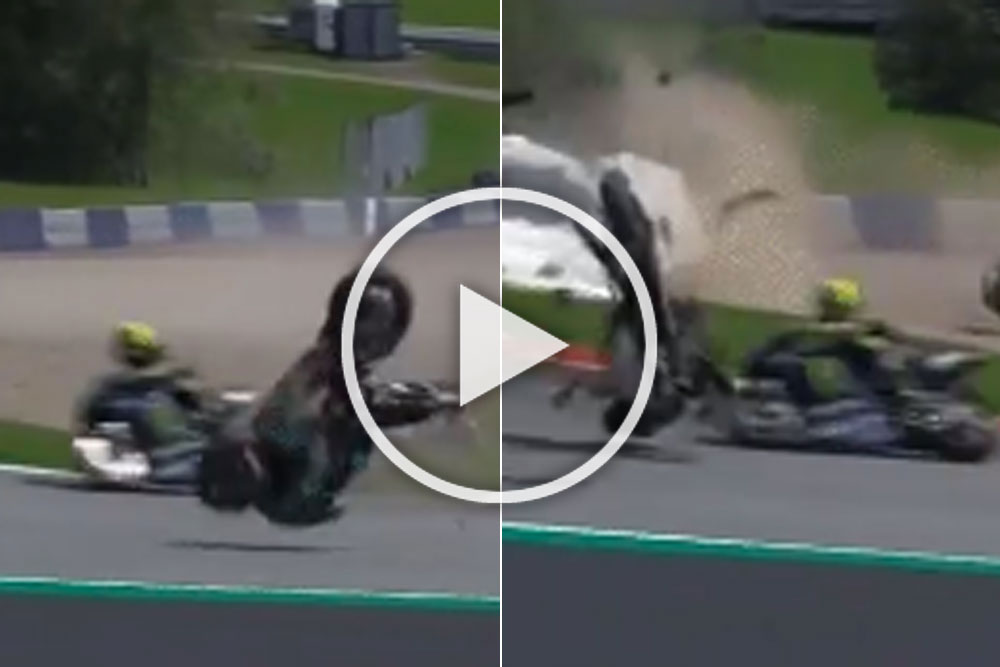 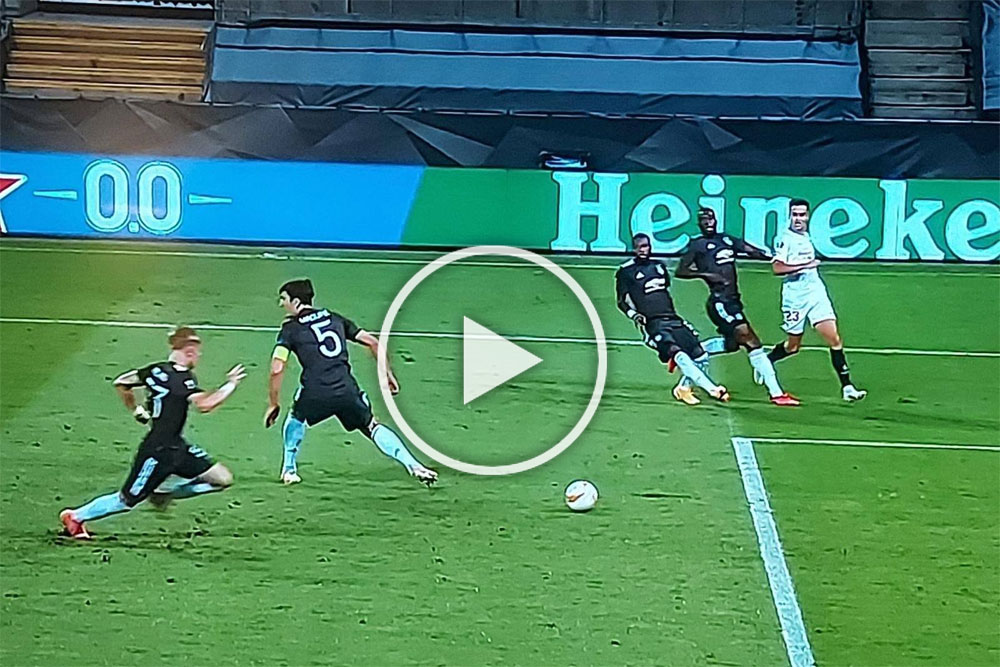 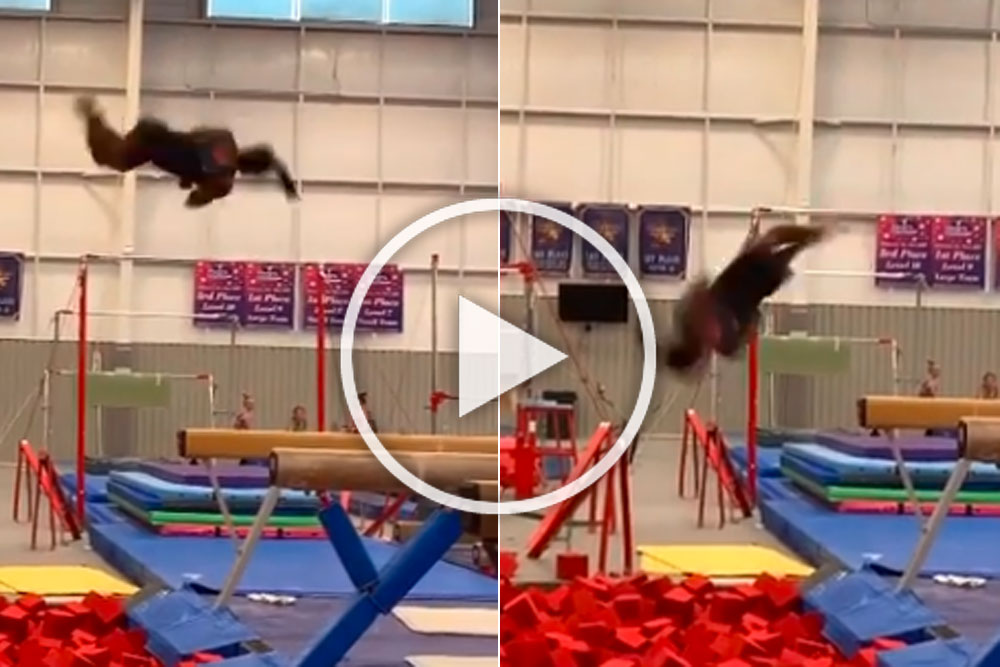 Legendary American gymnast Simone Biles just debuted her new triple-double beam dismount move to the amazement of fans. A must watch for everyone... 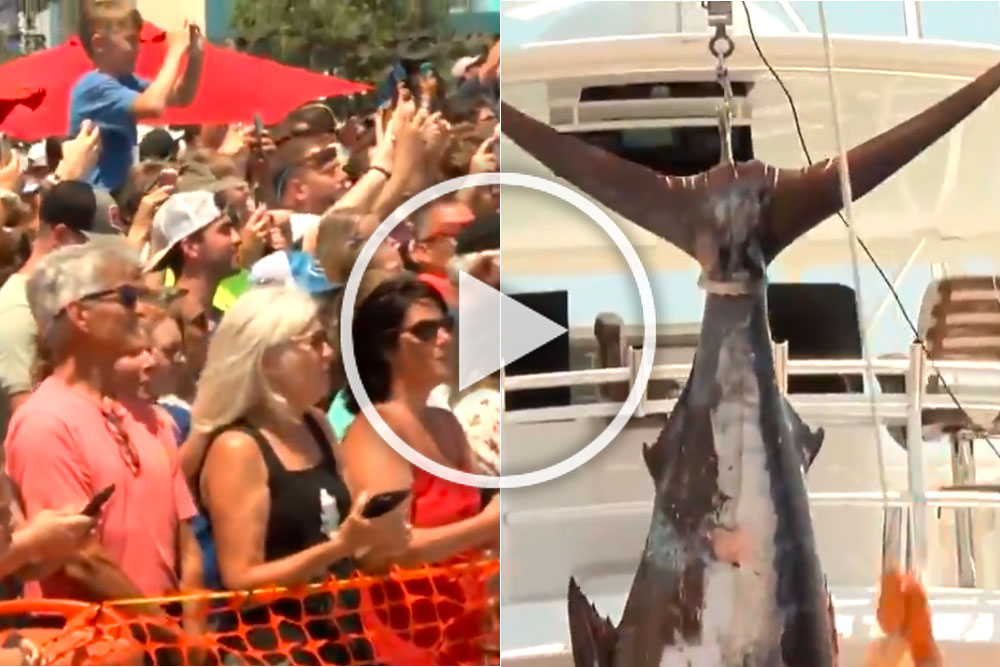 Michael Jordan and the crew of his 80-foot fishing boat named “Catch 23” hauled in a 442.3-pound blue marlin on Tuesday at the Big Rock Blue Marlin... 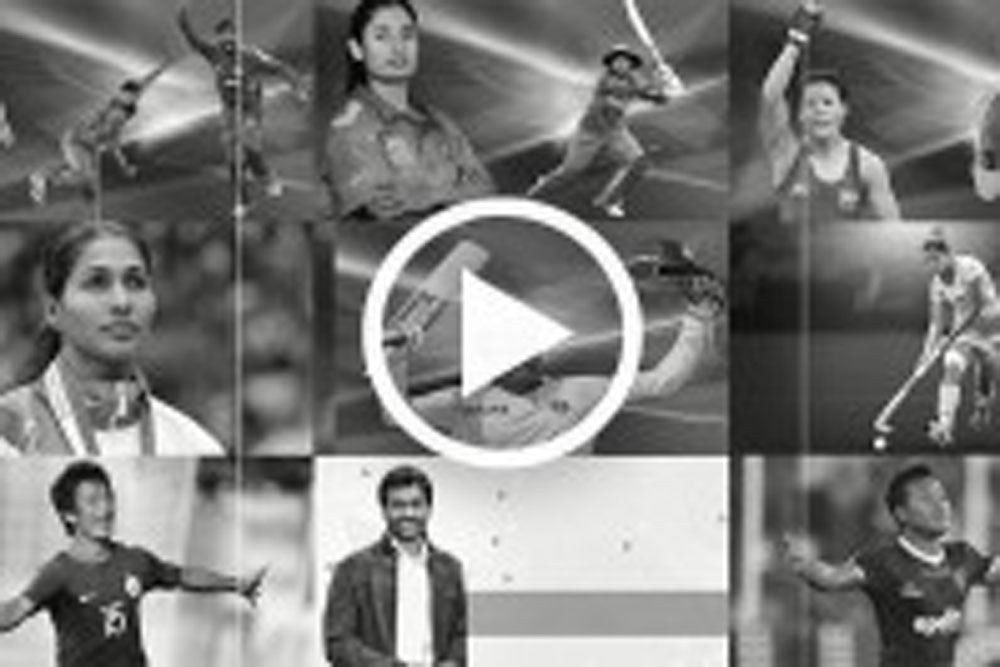 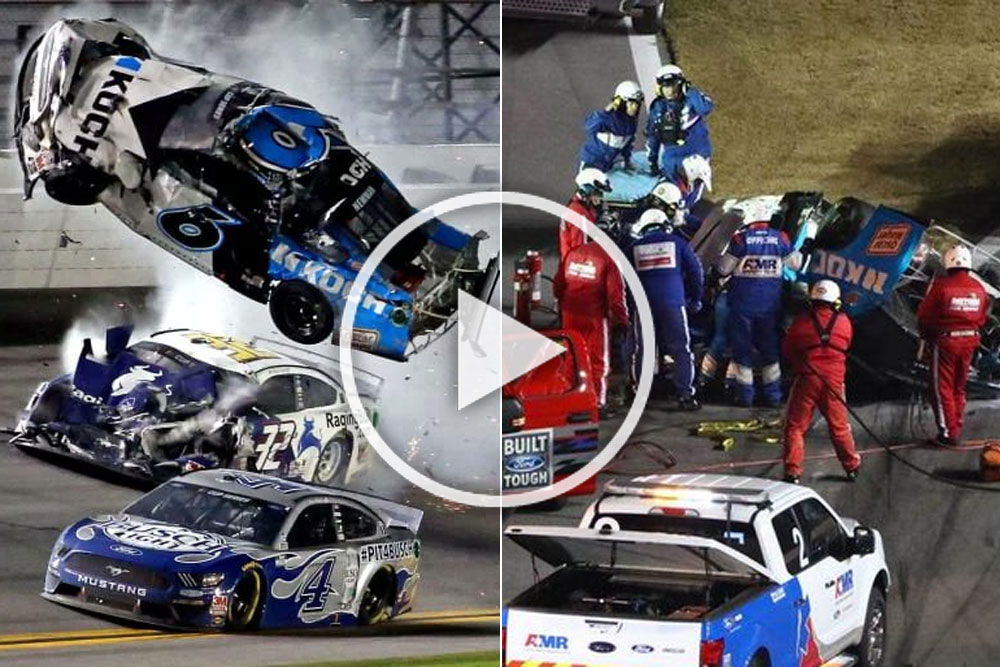 It's A Miracle He Survived: Ryan Newman Awake And Speaking After Horror Daytona 500 Crash - VIDEO

Several ambulances raced to the scene of the wreck by the 2008 Daytona 500 winner Ryan Newman, who was extracted from the car and taken to a nearby hospital in...