The Sajjan Jindal-led company plans to deploy the fund for capital expenditure to achieve its annual capacity target of 25 million tonne by FY25, it said in a statement

On a standalone basis, JSW Steel said its net profit was at Rs 956 crore, down from Rs 5,258 crore a year ago 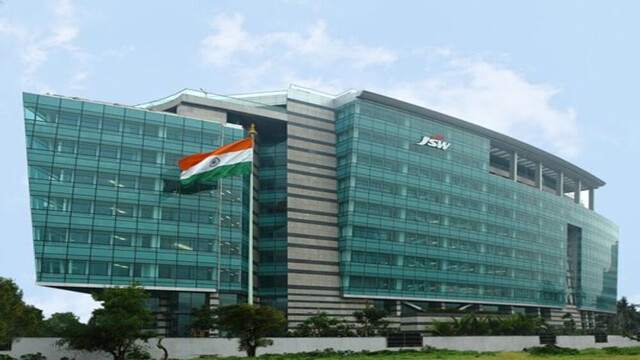 According to the industrialist, his company has already earmarked a sum of Rs 10,000 crore to increase the use of renewable energy to replace thermal power and other green initiatives According to a regulatory filing on Monday, Jindal addressing a shareholder's query said: "The total planned capex for the next three years is Rs 48,700 crore, which includes Rs 20,000 crore planned for this current...