'Caste Is Our Greatest Enemy': Meira Kumar Says Her Dalit Father Was Not Allowed To Drink Water

On the 75th anniversary of Independence Day, Kumar took to Twitter and said that 100 years ago my father Babu Jagjivan Ram was prohibited from drinking water in school from the pitcher meant for Savarna Hindus.

Draupadi Murmu, presidential candidate of the National Democratic Alliance (NDA) will visit Jaipur on July 12 and will meet BJP MPs and MLAs, the saffron party said. Droupadi Murmu: The low-profile politician is believed to be deeply spiritual and a keen practitioner of the meditation techniques of the Brahma Kumaris, a movement she embraced after she lost her husband, two sons, mother...

As a part of her ongoing campaign, Droupadi Murmu is set to meet NDA officials and regional party members in Assam in order to seek support for the upcoming presidential elections. Assam Chief Minister Himanta Biswa Sarma said he cannot order closure of hotels in the capital Guwahati, due to floods in some parts of the state. Excitement Among Tribals, Women Over My Nomination As Presidential Candidate: Draupadi Murmu

Draupadi Murmu said tribals and women in the country are excited and delighted over her nomination for the country's top constitutional post. Droupadi Murmu is expected to file her nomination papers on Friday, with Prime Minister Narendra Modi tipped to be the first proposer.

After the BJP's parliamentary board meeting and the election of Draupadi Murmu as the NDA government's presidential candidate, PM Narendra Modi has vouched for... 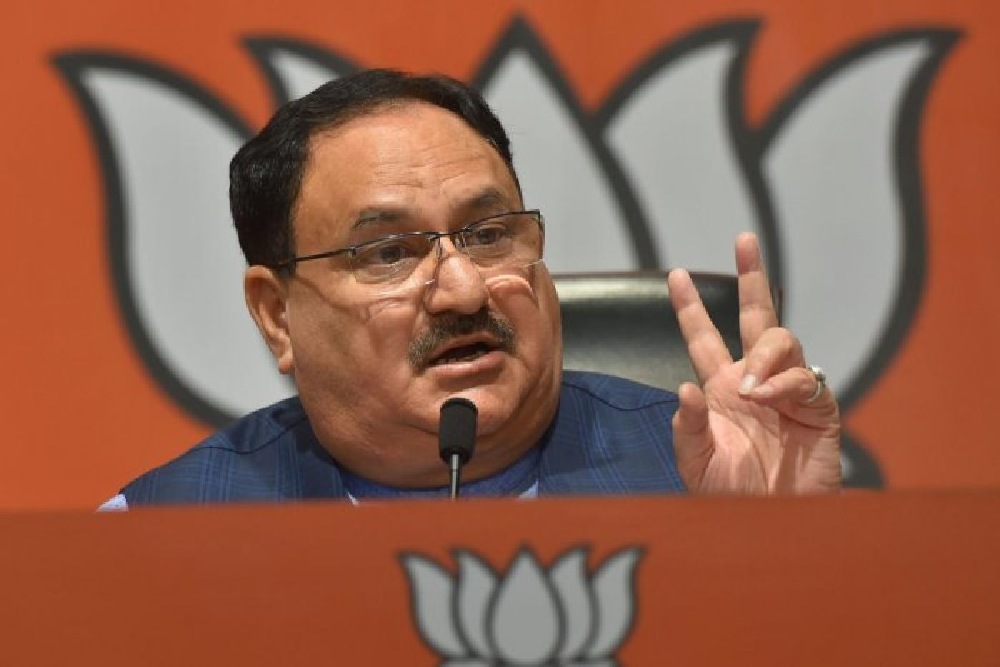 BJP's parliamentary board is expected to meet on Tuesday to discuss the selection of a suitable candidate for the upcoming presidential elections.