Under Public Private Partnership (PPP), Delhi and Mumbai airports were handed over to the private partners in 2006

Union Budget 2020: What FM Nirmala Sitharaman Can Do To Pull Economy Out Of The Rut

Railway infrastructure would need an investment of Rs 50 lakh crores between 2018 and 2030, said Sitharaman as she presented her maiden Budget in Parliament on Friday. 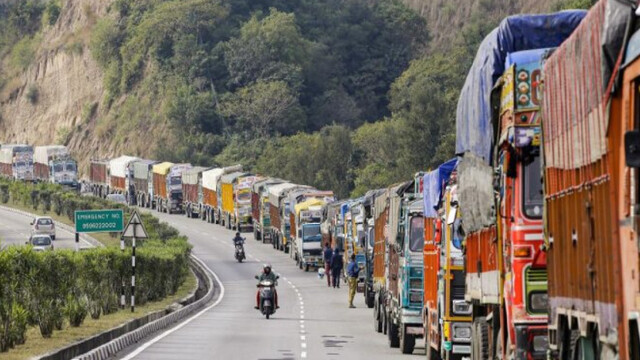 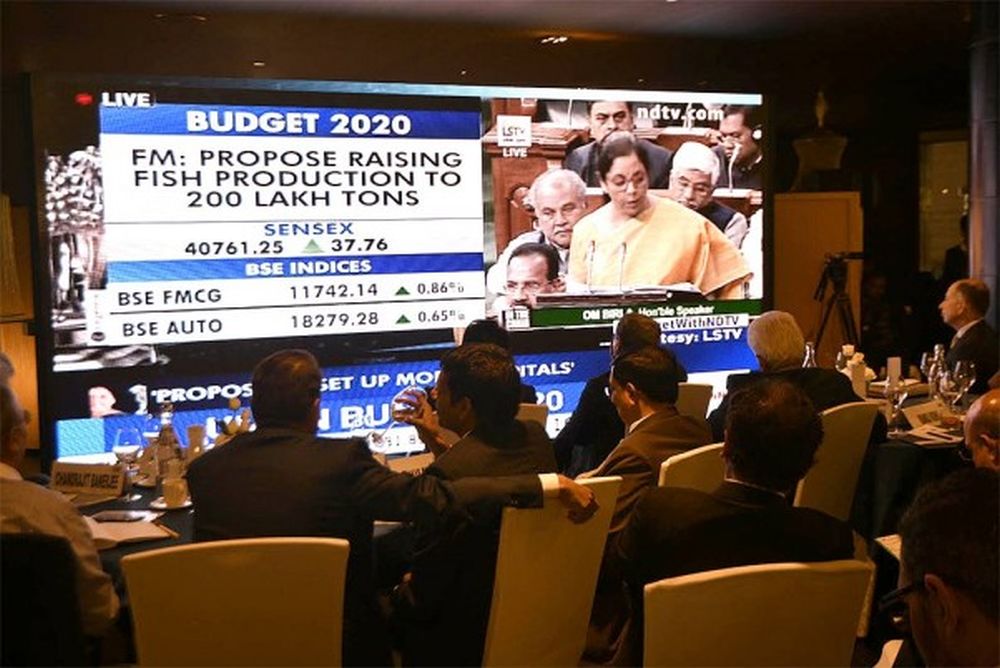