Govt For Banks To Collaborate With NBFCs And Fintech Companies, Says Official

Speaking at a CII event here on Friday, Hardik Mukesh Sheth, director (banking operations) of the department of financial services, said that the government is pushing the public sector banks (PSBs) to work with the NBFCs...

Minister of State for Finance Bhagwat Karad in a written reply to the Lok Sabha said the occurrence of non-performing assets (NPAs) is normal, although an undesirable, corollary to the business of banking

The meeting was scheduled to be chaired by Finance Minister Nirmala Sitharaman, but she could not attend due to some other pressing engagement 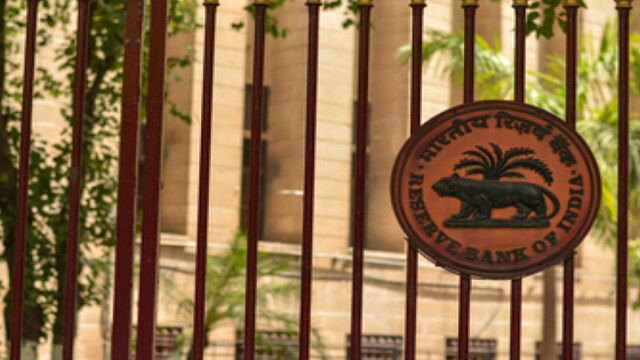 Kumar said the NBFCs will have to maintain capital adequacy norms, introduce core banking solutions and make adequate disclosures by 2025 Of the three state-owned lenders under the RBI's PCA framework, Indian Overseas Bank and UCO Bank were removed from the watchlist in September 2021 The private sector lender had reported a net profit of Rs 1,682.37 crore in the same quarter of the previous fiscal year.

The Reserve Bank of India has specified the maximum permissible lending possible to a single entity by an NBFC or a group of connected NBFCs.

The Reserve Bank of India had on November 12, 2021, introduced tighter asset quality reporting norms for all lenders, which brought in housing financiers and...

RBI said that loan accounts classified as NPAs may be upgraded as ‘standard’ asset only if entire arrears of interest and principal are paid by the...

The report said, to free up banks so they can focus on new lending and to reduce the burden on their resources for debt collection, there is a dire need to...

Mahindra Finance Aims To Bring Net NPA Below 4% By March

Under the Reserve Bank of India's Prudential Norms on Income Recognition, Asset Classification and Provisioning pertaining to Advances (IRACP), released in... 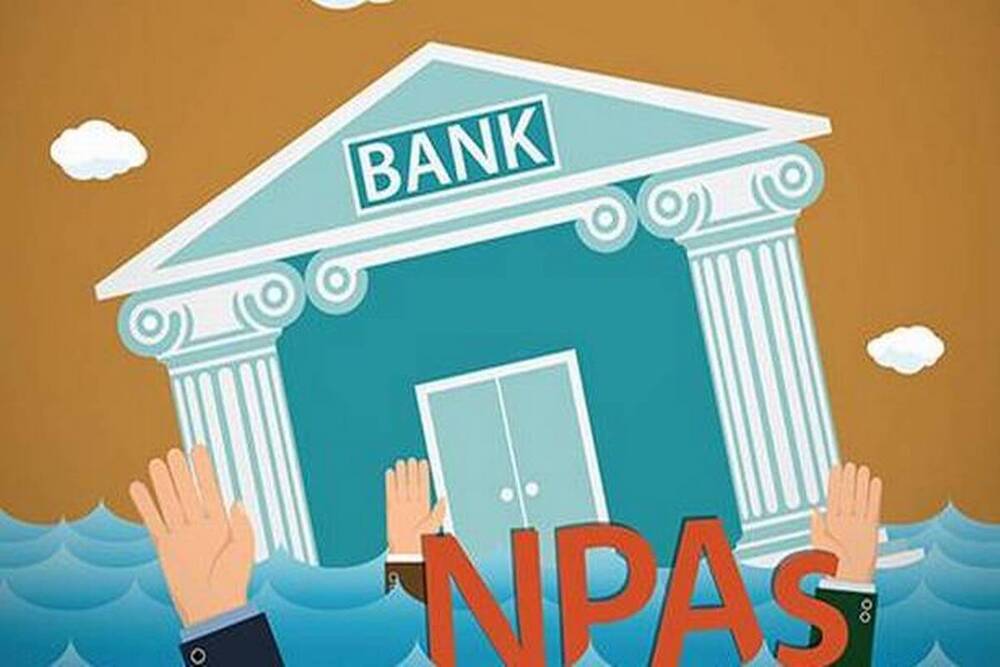 With 2 per cent of bank credit expected under restructuring by the end of this fiscal, stressed assets - comprising gross NPAs and loan book under...