Georgia Plimmer will replace Lauren Down in the New Zealand squad for the upcoming ICC Women's World Cup starting March 4. 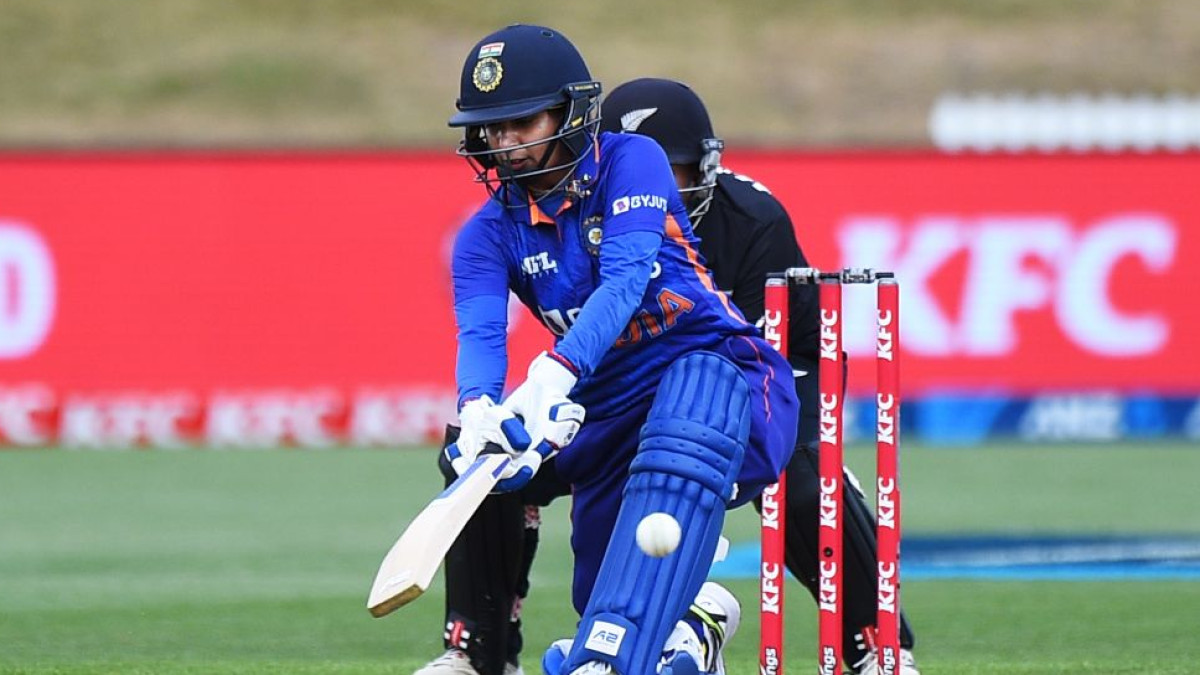 India had already reached Down Under way before as the Women In Blue are playing white-ball matches against the hosts. 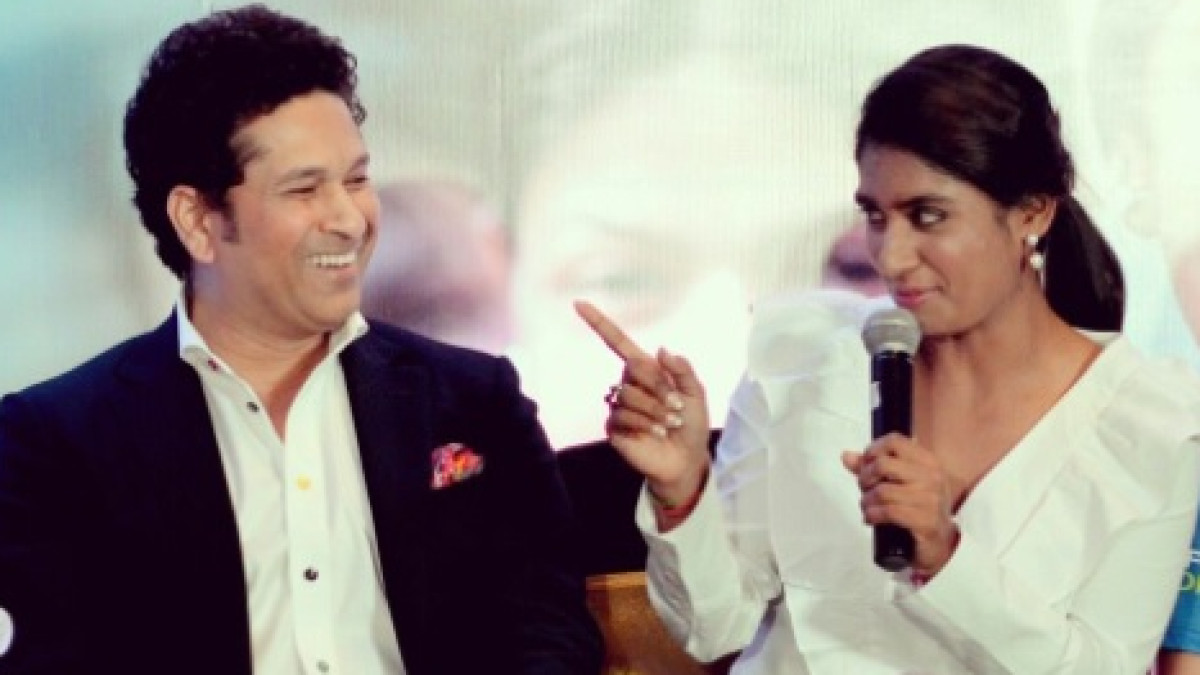