Aisha Sulthana has been charged of sedition for her alleged remarks on the spread of Covid in the islands. 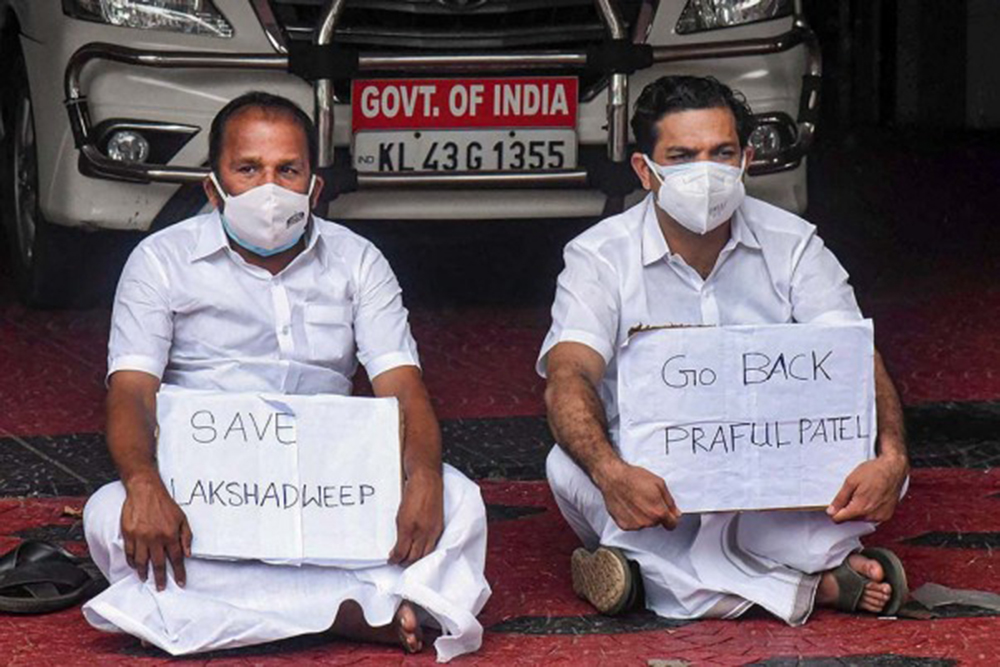 In its order denying permission to a group of Kerala Congress leaders, the Lakshadweep administration said their visit might ‘disturb’ the peaceful atmosphere of the region. 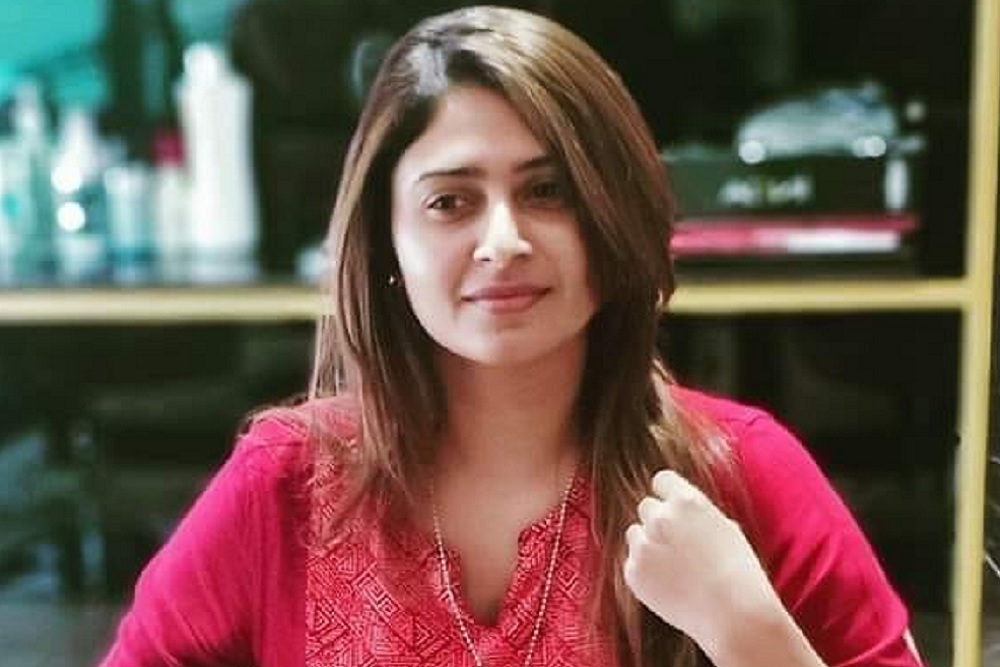 Protest In Lakshadweep Against 'Reform' Measures

People in Lakshadweep observing fast from 6am to 6 pm today to mark their protest against the island administration.

The fragilest beauty, in miniature. High literacy. The lowest crime rate in India, perhaps the world. Religion as genuine piety. How can you fix what ain’t... 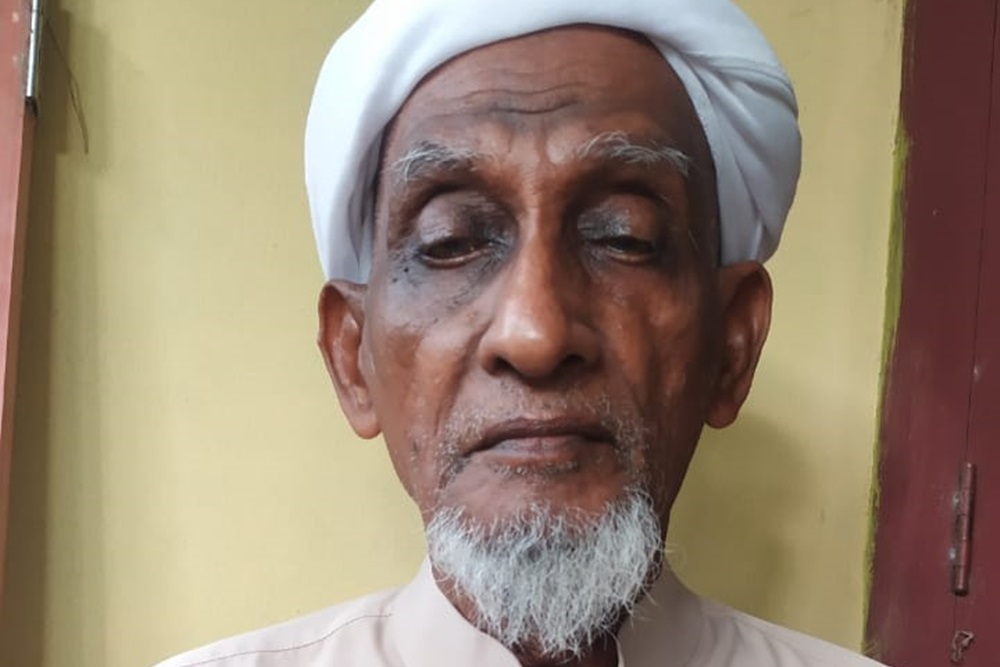 If the mainland’s culture is imposed upon the island, the islanders would have to move out from the island, says the multi-faceted marine researcher

The UT administrator’s ‘unilateral’ thrust on ­tourism-based development invited a Covid spike and caused ripples that reached the mainland—the Kerala...

Ismath Hussain, the first novelist from Lakshadweep, writes an island diary for 'Outlook' in the backdrop of the row over the new draft notification. 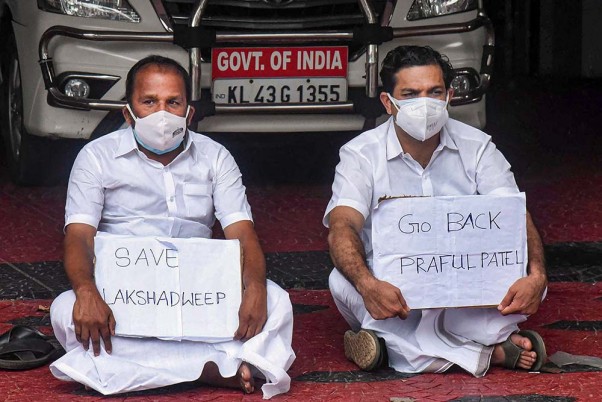 Citing rising number of Covid-19 cases, the Lakshadweep administration on Monday extended the ‘complete shutdown’ in the region by a week 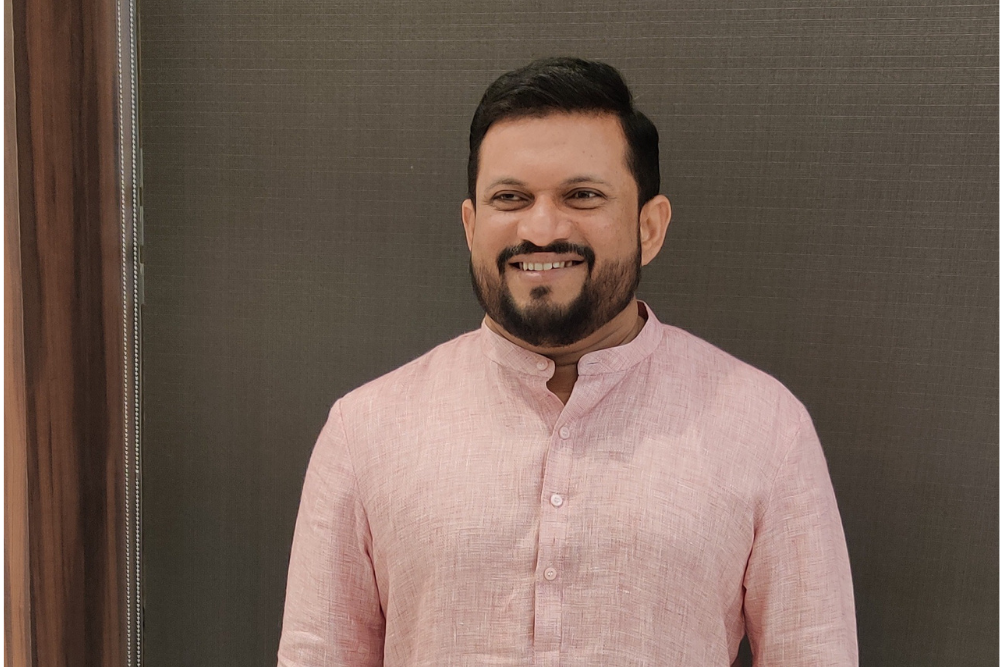 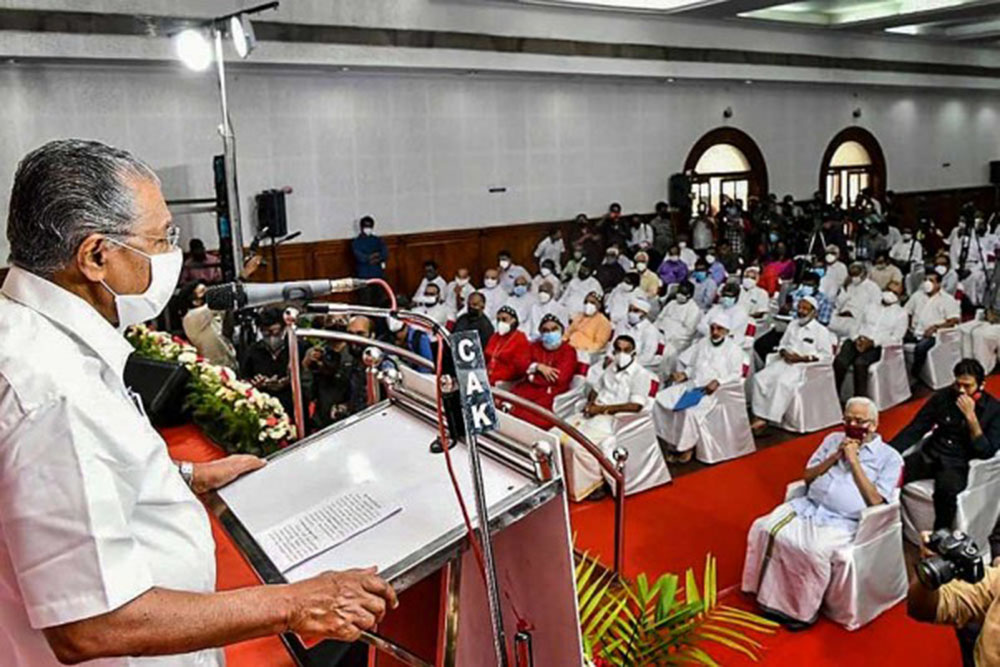 Malayalam film actor Prithviraj Sukumaran has been in the eye of the storm ever since he tweeted opposing the new reforms introduced by Lakshadweep...