Only An Indian Citizen Can Maintain, Contribute To PPF Account

A non-resident Indian can maintain a PPF account for up to 15 years as long as he/she retains his/her Indian citizenship. Under income tax laws, partial partition of Hindu Undivided Family (HUF) is not recognised

Amid a war between Russia and Ukraine, PM Modi said India's several needs are connected to the involved countries but it is on the side of peace and hopes that all problems get resolved through dialogue.

The Indian embassy in Ukraine asked all Indians who are still stuck in the conflict-stricken country to fill up an online form on an urgent basis. The plane was carrying four Indian, two German, and 13 Nepali passengers besides a three-member Nepali crew.

President Volodymyr Zelenskyy said that he has informed PM Modi about the need to counter the Russian aggression against his country and India has appreciated Ukraine's commitment to direct peaceful dialogue. 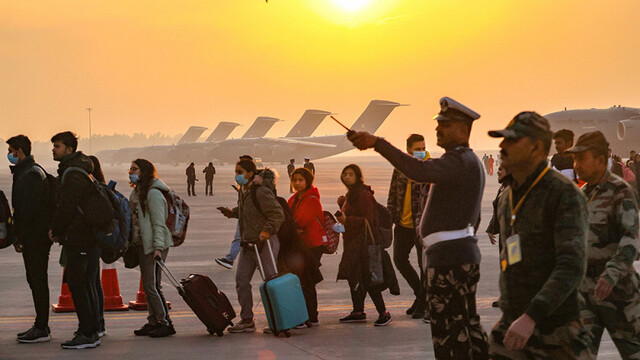 Prime Minister Narendra Modi on Sunday attributed the success of Operation Ganga to evacuate citizens stranded in Ukraine to India’s growing influence in the global arena. 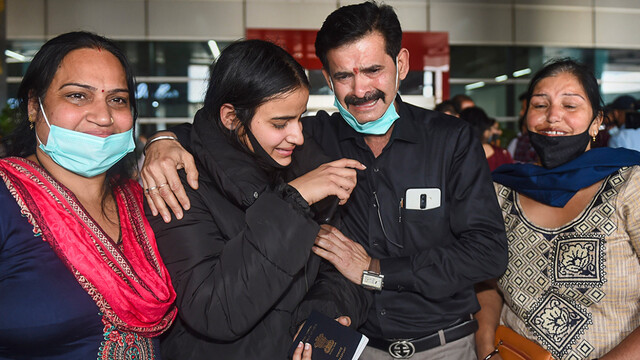 There are 15-20 Indians in war-hit Ukraine who want to leave and are being provided all help, the Ministry of External Affairs (MEA) said on Thursday, asserting that Operation Ganga is still on. 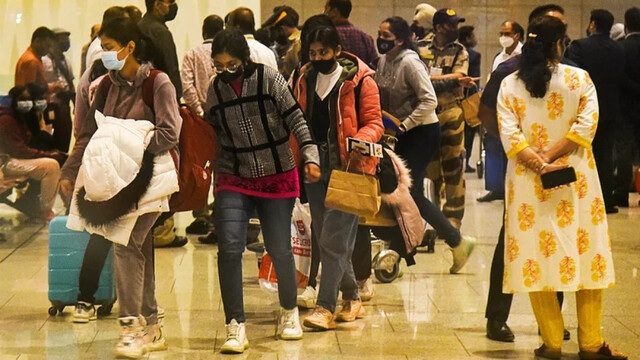 Chief Minister Jai Ram Thakur on Saturday told the Himachal Pradesh assembly that 309 people from the state have been evacuated from war-torn Ukraine so far.

Exploring All Possible Ways To Evacuate Indians From Sumy: Embassy

The Indian embassy in Ukraine on Saturday said it is exploring all possible ways to safely evacuate the Indian nationals from eastern Ukranian city of Sumy.

India Will Not Spare Any Effort To Bring Home Its Citizens From Ukraine: PM Modi

PM Modi said India has been able to evacuate its citizens from Ukraine because of its rising power and assured the country that his government will leave no...

Gujarat’s Education Minister Jitu Vaghani said nearly 2,500 students from the state are stranded in Ukraine. He said the state government is in constant...

Ukraine Crisis: The Indian students said they have been left anxious after they have been not able to exchange their currency, as Ukrainian stores have stopped...

India Urges Its Citizens In Ukraine To Maintain Calm, Arrangements Being Made For Evacuation

Ukraine Crisis: The Indian embassy in Ukraine has asked its citizens to maintain calm and stay at their present locations, as Russia carried out a military...

India Looking At Ways To Assist Its Nationals In Ukraine

India was firming up contingency plans including activating alternate air routes to evacuate its citizens from Ukraine as the spectre of a massive Russian...

Indian embassy in Kyiv on Tuesday had again asked Indian students to temporarily leave the country amid the escalating tensions between Ukraine and Russia.