The government from April 1 increased the gas price paid to producers of oil and regulated fields from $2.9 per million British thermal units to $6.10, a record high 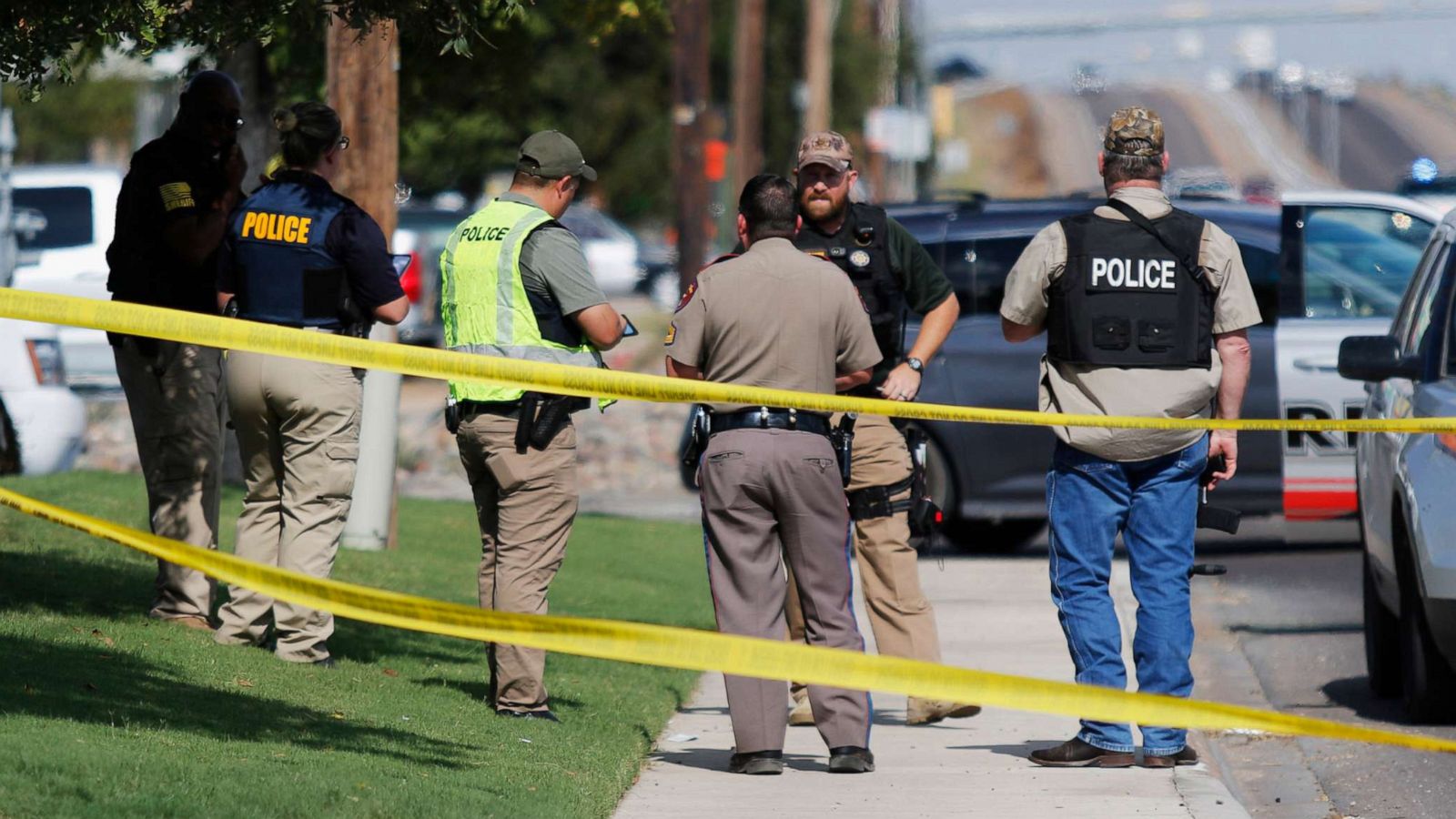 According to the Garland Police Department, the incident took place on Sunday night in the Dallas suburb of Garland and was captured on surveillance video. Four people were struck by gunfire, and three were pronounced dead...