Cincinnati Masters: Novak Djokovic Sails Through To Quarters As Andy Murray Bows Out

Novak Djokovic booked his spot in the quarter-finals of the Western & Southern Open, but Andy Murray's campaign came to an end 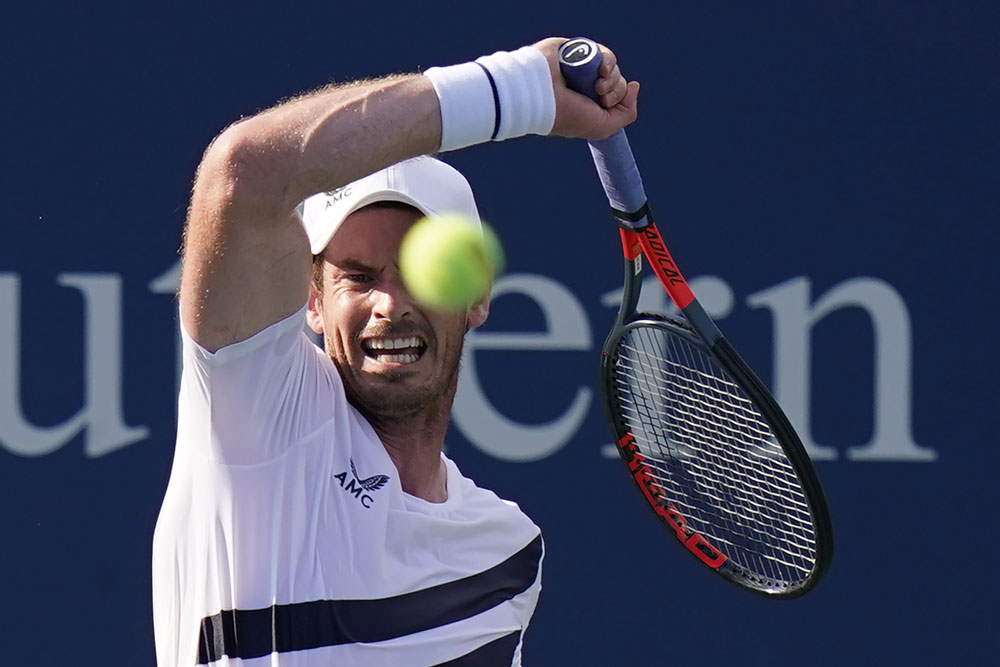 Novak Djokovic and Andy Murray progressed at the Western & Southern Open, while Dominic Thiem was crushed on Monday

Kei Nishikori said that he is "feeling well", but remains uncertain about making Flushing Meadows appearance for the US Open 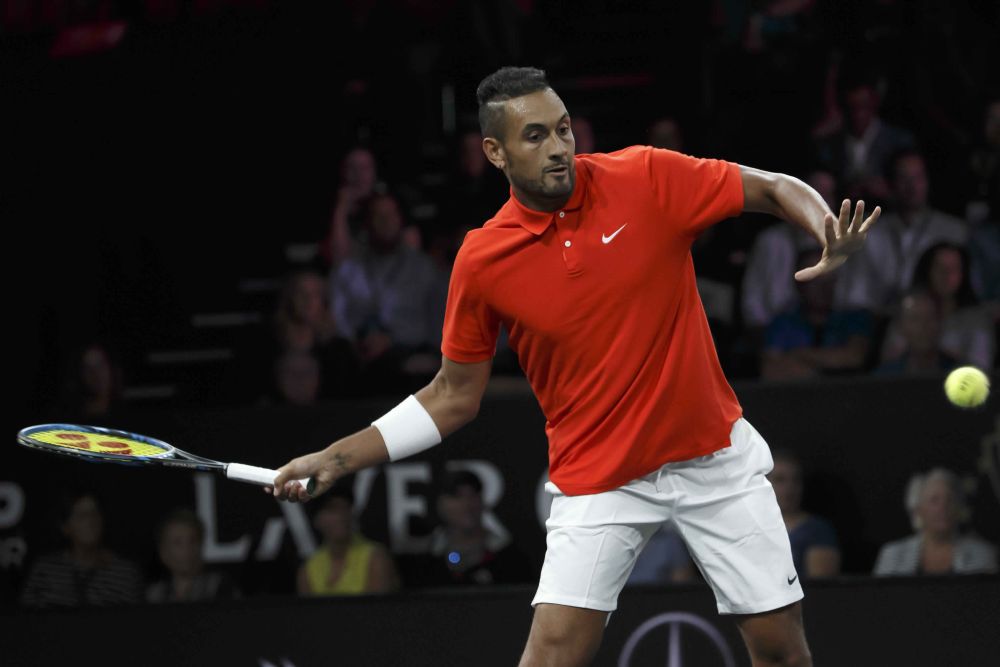 Nick Kyrgios has been hit with a $25,000 fine and 16-week ban from the ATP Tour - both of which are suspended - following his antics at the Cincinnati Masters... 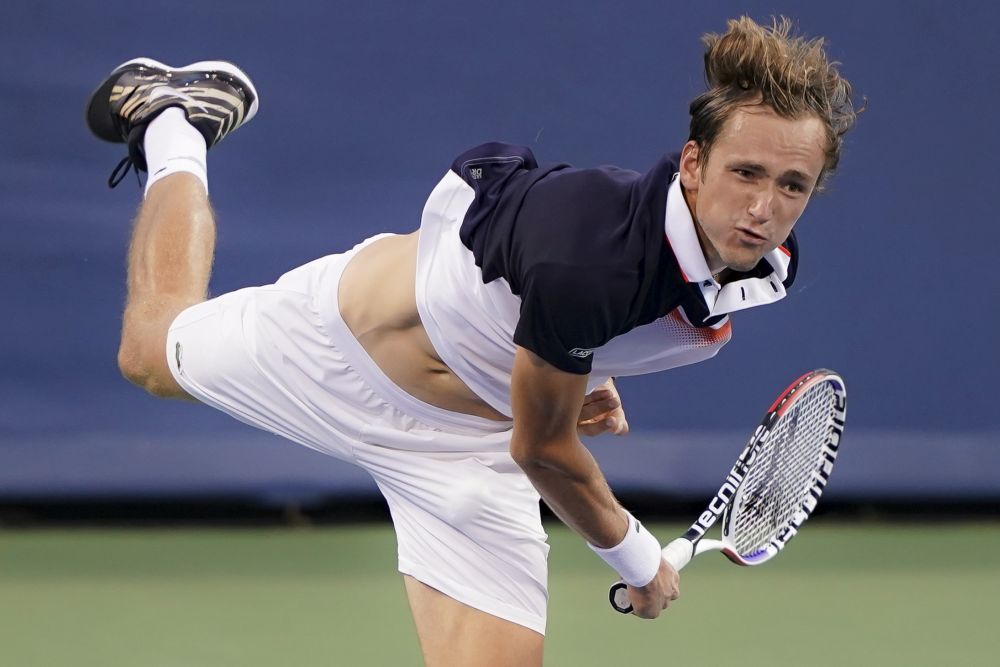 Daniil Medvedev and Novak Djokovic will meet in the Cincinnati Masters semifinals, while David Goffin will take on Richard Gasquet in the other last-four...