Actor Ashton Kutcher was desperate to "reclaim his health" after losing his vision when he was diagnosed with a rare autoimmune disease.

Hollywood star Ashton Kutcher is spilling one of the worst-kept secrets in rom-com history. He recently reunited with his 'No Strings Attached' co-star Natalie Portman for a joint Peloton workout for an episode of his series...

Hollywood star Ashton Kutcher is set to return for the spinoff of 'That '70's Show' on Netflix titled 'That '90's Show'. Mila Kunis Lied About Her Age To Bag 'That '70s Show'

'Black Swan' star Mila Kunis has confirmed a longstanding rumour about how she landed her breakout role as Jackie Burkhart on 'That '70s Show'. 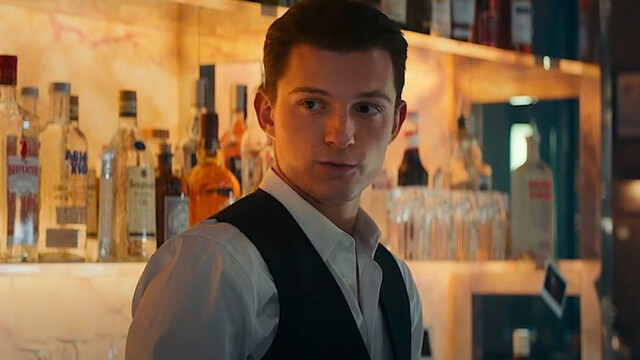 From Robert Pattinson To Ashton Kutcher, 5 Actors Who Went To Great Lengths To Prepare For A Role

Actor Tom Holland recently revealed, he used to secretly tend bars in London in preparation for his film, 'Uncharted'. Here is a list of five actors other than Holland who went to great lengths to prepare for a character. Hollywood star Ashton Kutcher has opened up about the moment he drunkenly professed his love to actress Mila Kunis.