Hundreds of Sri Lankans on Thursday gathered near Gotabaya's residence to protest and demanded his resignation for what they called his failure in managing the country's financial situation.

'We exercise our Right of Reply to one more attempt by the leader of Pakistan to tarnish the image of this august Forum by bringing in matters internal to my country, and going so far as to spew falsehoods on the world... People have fled the village after deaths of eight people after their houses were set on fire. 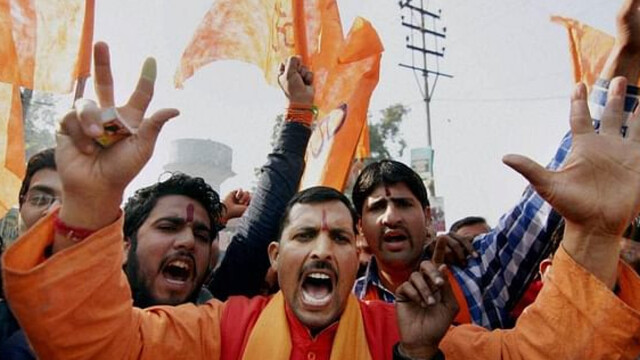 Karnataka: The 28 year-old Harsha was stabbed to death on Sunday night in Shivamogga leading to clamping of prohibitory order even as the city witnessed arson, violence and stone pelting.