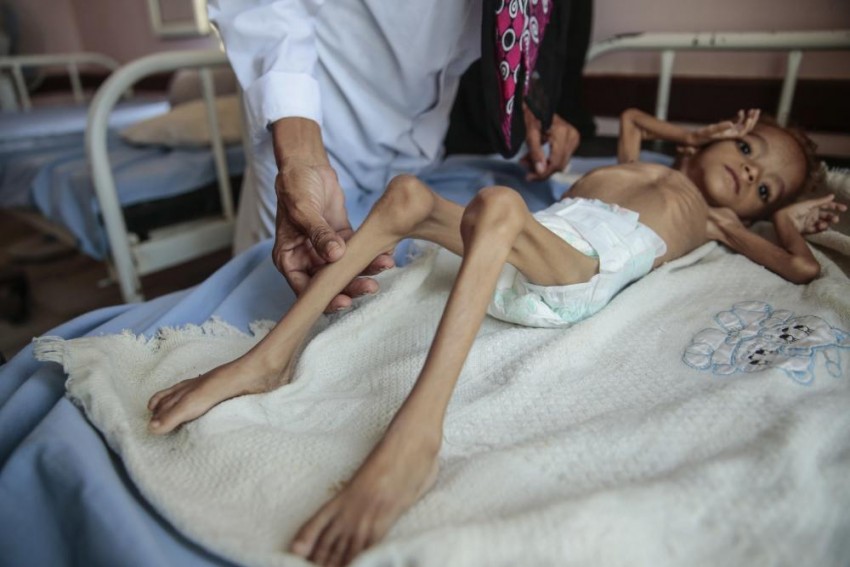 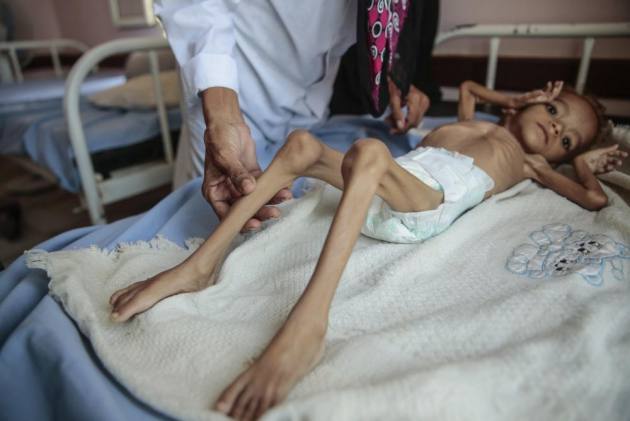 The move comes amid an ongoing international outcry over Saudi actions in Yemen, particularly after a string of high-profile coalition strikes that have killed scores of civilians, many of them children.

The Pentagon would not confirm the Post's story.

"We continue to have discussions with the Saudis. We have nothing to report at this time," Pentagon spokeswoman Commander Rebecca Rebarich said.

Defense Secretary Jim Mattis in August warned that US support for the coalition was "not unconditional," noting it must do "everything humanly possible to avoid any innocent loss of life." Currently, the Pentagon provides refueling capabilities for about 20 percent of coalition planes flying sorties over Yemen.

Mattis last month made a surprise call for a ceasefire in Yemen and urged warring parties to enter negotiations within the next 30 days.

The United Nations has now pushed that deadline back to the end of the year.

Saudi Arabia and its allies intervened in the conflict between embattled Yemeni President Abedrabbo Mansour Hadi, whose government is recognized by the United Nations, and the Huthis in 2015.

Nearly 10,000 people have since been killed and the country now stands at the brink of famine.

International criticism over US support for Saudi Arabia grew further following the slaying of journalist Jamal Khashoggi in the Saudi consulate in Istanbul.

The US sees Saudi Arabia as a key ally, especially in terms of providing a counter to Iranian influence in the region.