Sushil Kumar and his associates allegedly assaulted Sagar Dhankar and two of his friends at Chhatrasal Stadium. The 23-year-old succumbed to the injuries later 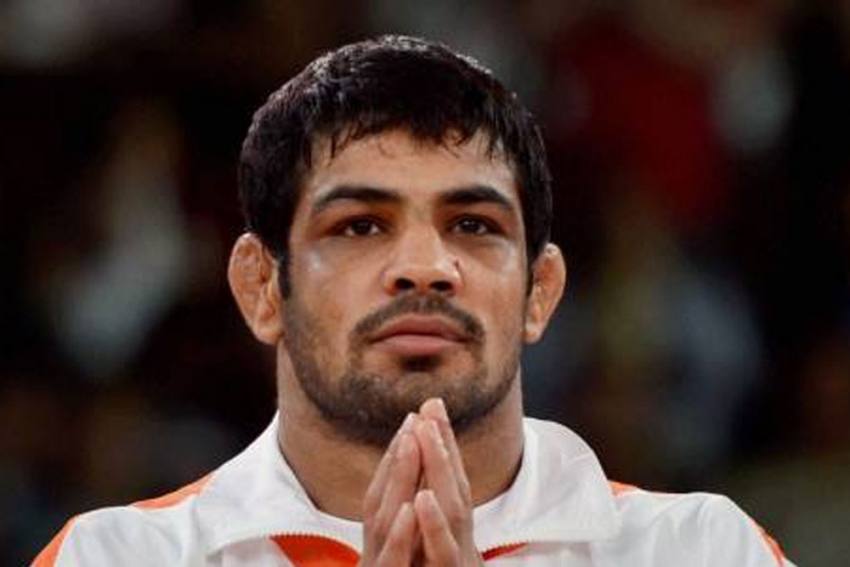 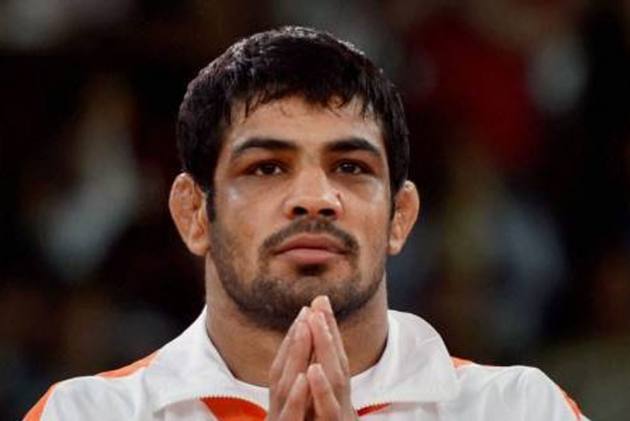 A Delhi court will pronounce order on Wednesday on Olympic medallist wrestler Sushil Kumar's application seeking special food and supplements in the prison where he lodged in connection with the alleged murder of a young wrestler. (More Sports News)

Sushil, who is facing charges of murder, cupable homicide and kidnapping, is currently lodged in Delhi's Mandoli Jail.

The application added that denial of these basic requirements will have a huge implication on his career, as the special nutrition diet and supplements are extremely necessary for him to maintain his health and performance.

“The applicant's career in wrestling directly depends upon his physical strength and physique without which it cannot sustain and to maintain the supplements are required,” the plea stated.

However, the jail authorities in their reply to the court have stated that Kumar's medical condition does not require food supplements or an extra protein diet as an “additional diet”.

During the course of proceedings on Tuesday, Sushil's counsel advocate Pradeep Rana told the court that Sushil was entitled to the supplement diet as he is an “unconvicted criminal prisoner”.

Advocate Rana further said that the special diet and supplements have been sought at Sushil's personal expenses and not of the Jail authorities.

He added that giving an extra protein diet does not tantamount to “special treatment but is rather required by the accused on account of future preparation as he is an active sportsman and world renowned wrestler”.

Meanwhile, other application seeking a seperate cell in the jail was withdrawn by Sushil's counsel after the jail authorities furnished report that he has already been provided one considering the security threat.

On June 2, the district court had sent Sushil to judicial custody for nine days. He was arrested on May 23, following which he was interrogated by the police for 10 days.

Sushil Kumar and his associates allegedly assaulted Sagar Dhankar and two of his friends Sonu Mahal and Amit Kumar at Chhatrasal Stadium on the intervening night of May 4 and 5 over a property dispute. The 23-year-old succumbed to the injuries later.

Police has called Sushil the “main culprit and mastermind” of the murder and said that there is electronic evidence wherein he and his associates could be seen beating the 23-year-old with sticks.