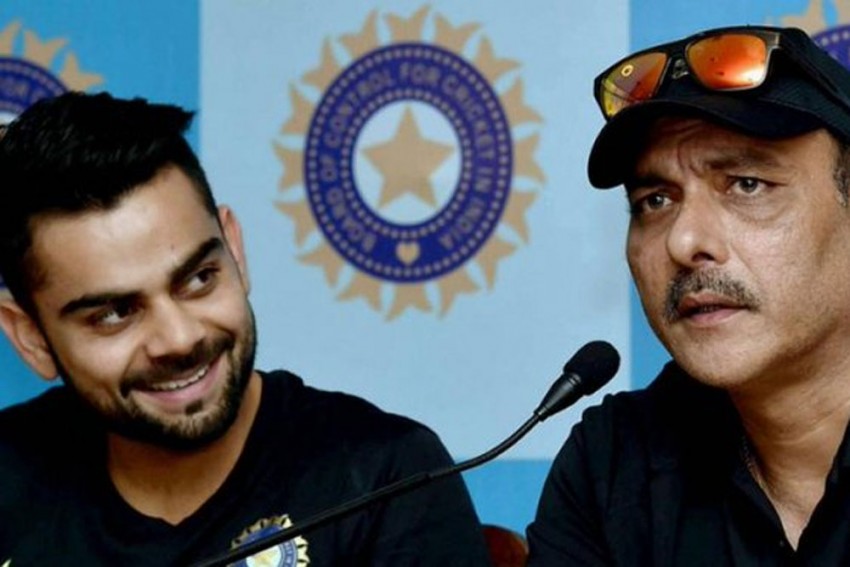 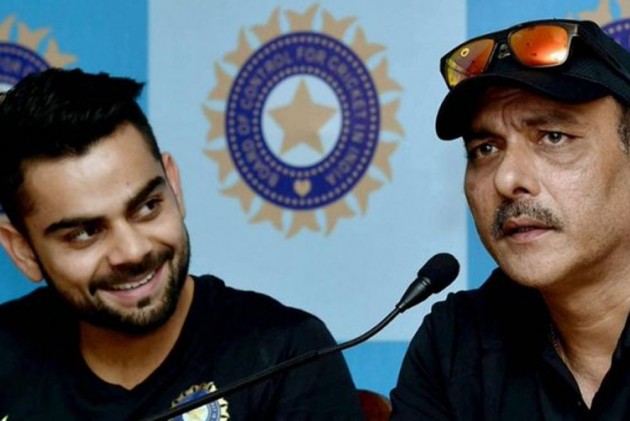 Many believed that the script was already provided to the Kapil Dev-led Cricket Advisory Committee (CAC), but like true cricket fans, a majority of them were hoping for a surprise. But that didn't happen. Yes, incumbent Ravi Shastri will remain as the head coach of the India cricket team till 2021 World T20. (CRICKET NEWS)

Shastri, who got the backing of skipper Virat Kohli, was the frontrunner for the top job in Indian cricket. On Friday, the CAC conducted an interview for the post, which will become vacant after the ongoing India-West Indies series. Soon after the announcement that Shastri will retain the post, fans took to social media sites to express their reactions.

When you send Rishabh Pant at No.4 and Shreyas Iyer at 5 and keep the no.4 problem open, there is nothing wrong in fans questioning Coach's role. Players are in comfort zone with Shastri and doesn't want to try new coach!!! #RaviShastri #BCCI #coach

Shame on you BCCI .#RaviShastri

What a sad day for #TeamIndia fans... #RaviShastri back as team India coach.

This is Totally expected ... why this nautanki is done by @BCCI why to give unnecessary hopes of becoming #HeadCoach to Remaining Qualify persons then this drunken #RaviShastri ... #mskprasad is not the chief selector but the #ViratKohli is....

Expected a knowledgeable selection panel to select the best candidate for this position. Unsure whether he was the best choice, or the panel caved in to the Captain's demand! Or maybe the better guys do not want to apply for this position in the wake of the captain! #RaviShastri

#RaviShastri as head coach again? Why @BCCI ?? What vision does he have that we haven’t seen in last 4 years??

After knowing that he will continue as the head coach of Indian cricket team #RaviShastri pic.twitter.com/Z95LmKEQrF

Shastri beat the likes of Mike Hesson and Tom Moody, by virtue of his experience of managing the current team. For the record, Shastri was at the helm when India conquered Australia Down Under. And under this leadership, India have remained the top-ranked Test team. But in the ICC tournaments, he has been found wanting. India's latest heart-break was the semi-final exit at the ODI World Cup.

Justifying their selection, Anshuman Gaekwad, who forms the CAC along with Dev and Shantha Rangaswamy, said that "the biggest advantage with Ravi Shastri was his ability to read the players and address the problems."