After Mohamed Salah reached 100 Liverpool goals with a strike against Everton, we break down his century using Opta data 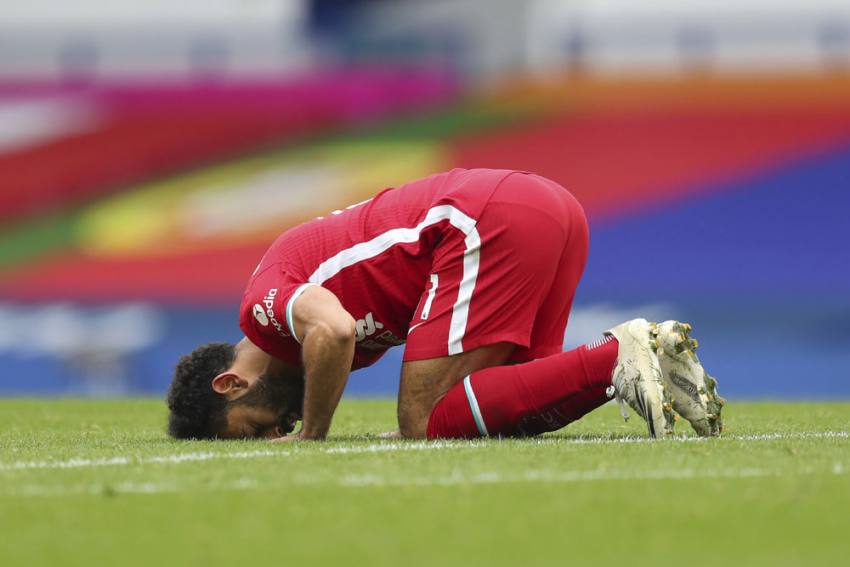 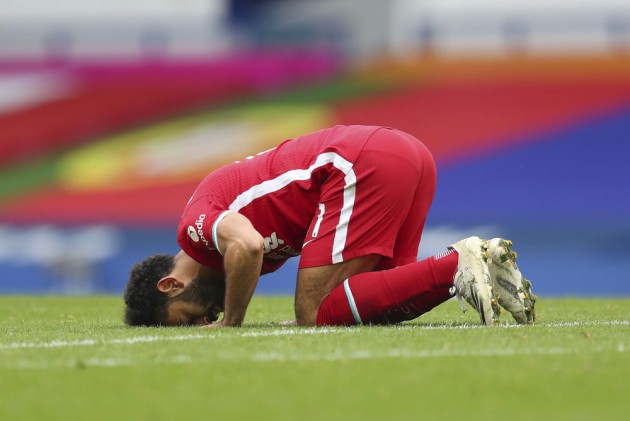 Salah's effort at Goodison Park marked his 100th in all competitions since joining the Reds in 2017.

He has emphatically shaken off the tag of Premier League flop following his failed spell at Chelsea and is now of European football's top forwards.

Here, using Opta data, we break down his century of Liverpool goals in all competitions.

Salah hit the ground running in his first season with the Reds, scoring 44 goals and providing 14 assists in all competitions.

He has never come close to matching that tally - scoring 27 and 23 in the last two campaigns - with his minutes per goal ratio of 93.6 from 2017-18 comfortably the best of his Liverpool career.

PROWESS IN THE BOX

Exceptional with the ball at his feet, Salah has the ability to weave around defenders at will.

However, long-range individual efforts have not been a prominent feature of his goalscoring exploits since joining Liverpool.

Indeed, 10 have come from inside the box, including 11 penalties. As many as 80 of his goals have been scored with his left foot compared to just 16 with his right, while he has netted four headers.

The creative fulcrum of Liverpool's front three, Roberto Firmino has been the most frequent provider for Salah.

Anfield is obviously Salah's happiest hunting ground, he has found the net 63 times at his home stadium.

Away from Merseyside, the Vitality Stadium is the ground where he has been most prolific, with Salah scoring five goals in three games at that venue.

It is no surprise, therefore, that Bournemouth are among his favourite opponents.

Salah has scored eight times against the Cherries, a tally he has only matched against Watford.

Since August 2017, no Premier League player has scored more than Salah's 100 goals in 159 appearances.

Harry Kane is closest with 97 in 130 appearances, putting him on track make it to 100 in much quicker time.

However, he does not come close to matching Lewandowski's goalscoring prowess, the Bayern Munich forward scoring 140 goals in 146 games.