Home  »  Website  »  Sports  »  Live Streaming Of East Bengal Vs Real Kashmir: When And Where To See Live I-League Football Match

Live Streaming Of East Bengal Vs Real Kashmir: When And Where To See Live I-League Football Match 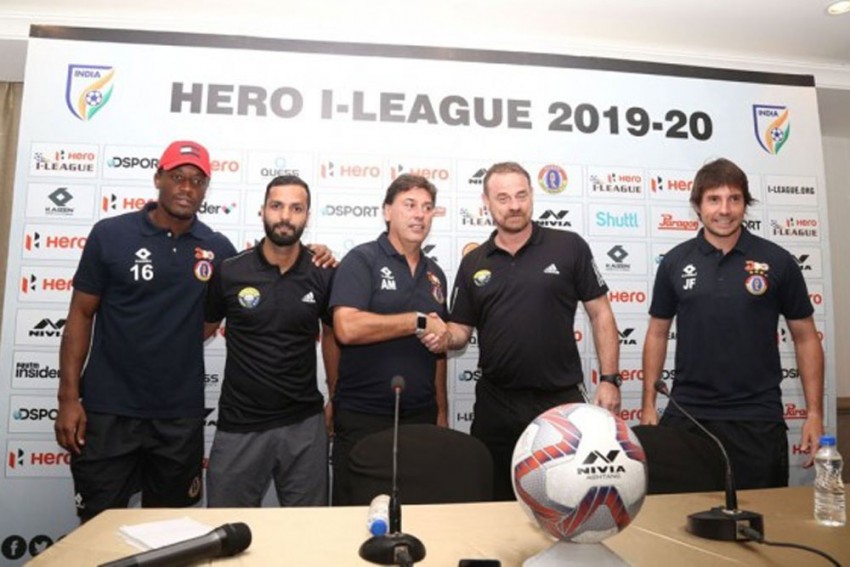 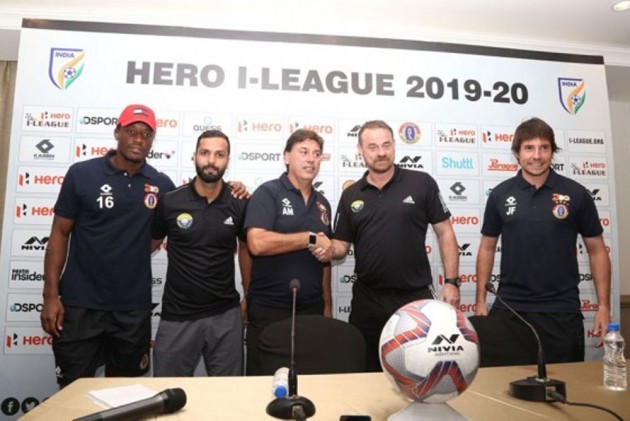 In the fifth match of I-League 2019-20 season, East Bengal will take on Real Kashmir in their campaign opener. A title which has eluded them for quite some time now, East Bengal will be desperate to end the wait and start the season on a high. (More Football News)

East Bengal 0-1 Real Kashmir - Against the run of the play, Real Kashmir take the lead thanks to a stunning strike from Gnohere Krizo. The 22-year-old Ivorian screamer beats Lalthuammawia Ralte in the 33rd minute. Unfortunately, the streaming gets disrupted during that period with DSport again showing a PSG vs Strasbourg match. THIS disruption in I-League usually happens around the half-hour mark, by the same French Cup match.

East Bengal are yet to win the I-League since it was rechristened from being the National League in 2007. east Bengal, one of India's traditional powerhouses, have come close on a number of occasions including last season where they finished second, just one point behind champions Chennai City FC.

Real Kashmir, on the other hand, defied odds to finish a remarkable third and would be eyeing to continue their form this season too.

It will be a high-octane clash between two quality sides. And here's how you can watch it:

In the season opener, former champions Aizawl FC and Mohun Bagan played out a goalless draw at the capital of Mizoram on Saturday (November 30). In the late kick-off, Kerala Gokulam beat NEROCA FC 2-1 at EMS Stadium, Kozhikode.