LeBron James inspired the Los Angeles Lakers, while Stephen Curry's performance was not enough for the Golden State Warriors. 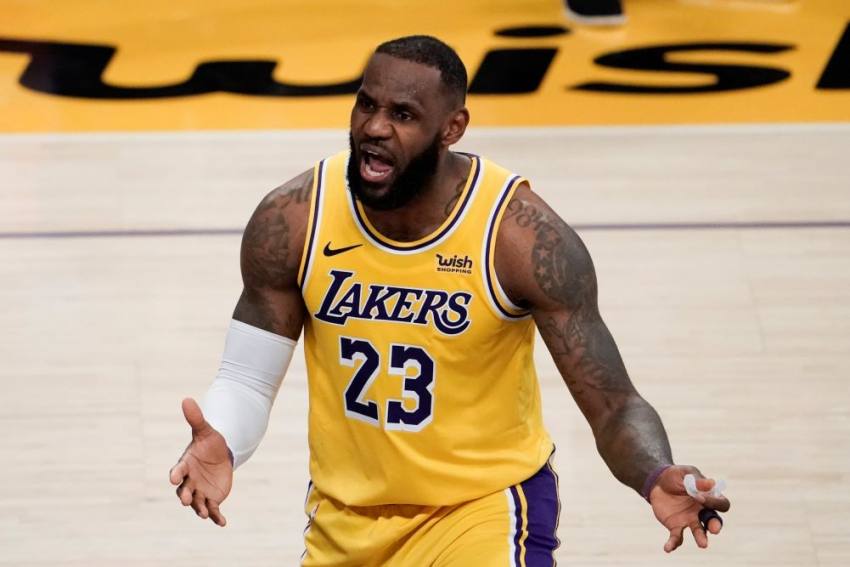 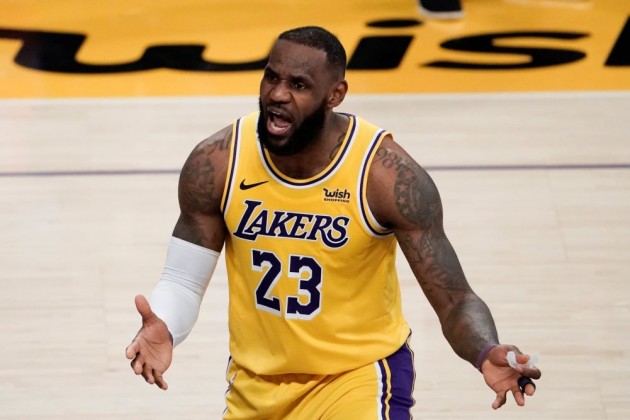 The Los Angeles Lakers stayed perfect on the road after beating the Milwaukee Bucks 113-106 in the NBA on Thursday. (More Sports News)

LeBron James posted a season-high 34 points as defending champions the Lakers extended a franchise record after winning their eighth consecutive away game to start the season.

James also tallied eight assists and six rebounds to help the Lakers – 8-0 on the road – bounce back from a loss in the first of a seven-game road trip, upstaging reigning two-time MVP Giannis Antetokounmpo in the process.

Kentavious Caldwell-Pope had 23 points for the Western Conference-leading Lakers (12-4) in Milwaukee, where the Bucks (9-6) dropped back-to-back games.

Antetokounmpo's double-double of 25 points and 12 rebounds were not enough for the Bucks, who also had solid contributions from Jrue Holiday (22 points) and Khris Middleton (20 points).

Stephen Curry put up 30 points, but the Golden State Warriors still went down 119-104 at home to the New York Knicks. The two-time MVP moved into fourth place on the franchise's all-time games played list after making his 714th regular-season appearance, surpassing Paul Arizin. RJ Barrett's 28 points for the Knicks were a career high.

Golden State's Eric Paschall scored his 1,000th career point in his 74th game, reaching the 1,000-point mark in the fewest amount of games played by a Warriors second round draft pick in the Modern Draft era (since 1966). Previously, Gilbert Arenas did so in 79 games.

Donovan Mitchell's season-high 36 points fuelled the Utah Jazz's 129-118 win over the New Orleans Pelicans. Mitchell was 11-of-19 shooting from the field, while he made six of eight three-point attempts. The Jazz have won seven straight games.

Dennis Schroder failed to get going for the Lakers. The offseason recruit was just two of 10 from the field, while missing all three of his attempts from beyond the arc for four points in 33 minutes.

Kelly Oubre Jr. did not perform much better for the beaten Warriors. His seven points were on two-of-11 shooting from the field at home to the Knicks. Oubre also missed all four of his three-point attempts.

Steph with the behind-the-back pass

While the Warriors were unable to claim the win, Curry produced a couple of highlight moments. His behind-the-back pass to set up Draymond Green for the three-pointer was the pick of the bunch.