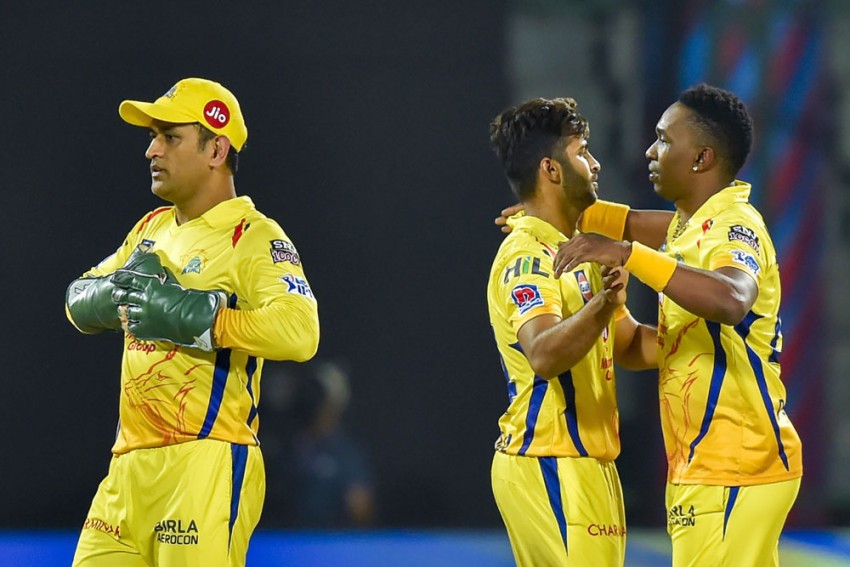 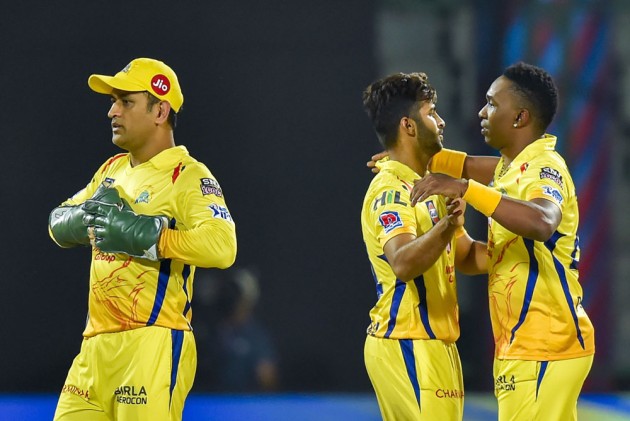 Legendary MS Dhoni on Sunday became the most successful wicketkeeper in the Indian Premier League (IPL) during the final match of the 2019 season between Chennai Super Kings (CSK) and Mumbai Indians (MI) at Hyderabad.

The CSK captain took the catch of rival captain Rohit Sharma off the second ball of the sixth over, bowled by Deepak Chahar. In the previous over, he took first catch of the match, that of Quinton de Kock off the fifth ball, bowled by Shardul Thakur.

Robin Uthappa, another KKR cricketer who now primarily plays as a batsman and an outfielder, is third on the list with 90 stumpings.

Both the teams are targeting a record fourth IPL title. Rohit won the toss and opted to bat first.