Chennai City FC dominated possession for much of the match, Kashmir's counter-attacking style of play earned them the win 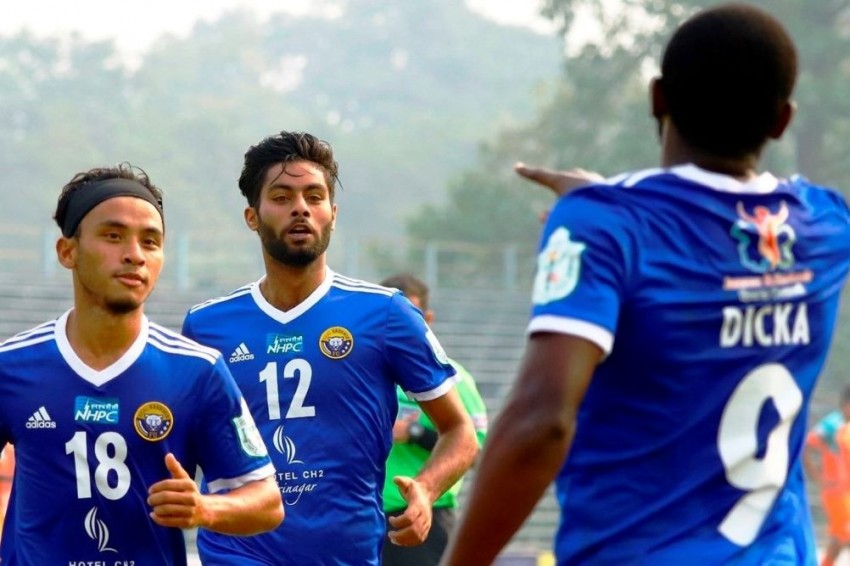 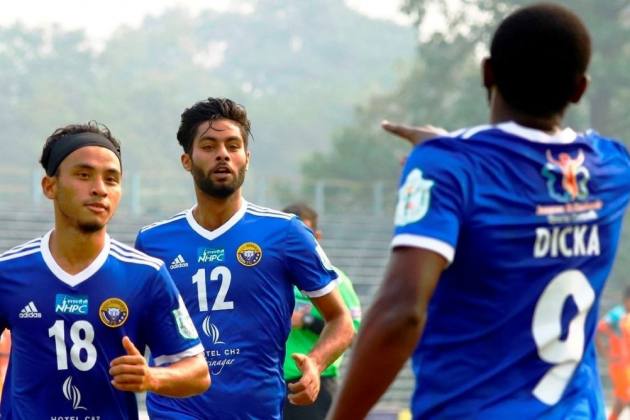 In a cagey match where chances were few and both teams cancelled each other out in the middle of the park, Dicka's 16-minute strike and a late goal by substitute Ralte proved to be the difference between the two sides.

Although Chennai City FC dominated possession for much of the match, Real Kashmir's counter-attacking style of play earned them the win.

In the eighth minute, Dicka tried to squeeze in a header from a cross but his effort was saved by the opposition custodian.

Eight minutes later, the Cameroonian forward connected first time off a Lukman Adefemi cut-back inside the box and smashed the ball home to hand the Snow Leopards a solitary goal lead.

For all their possession in the final third, Chennai City seemed a bit lost in attack with no one able to open the defence of the Snow Leopards.

Even from set plays, Chennai seemed unsure of themselves. In the 38th minute, Chennai City's Serbian import Elvedin Skrijelj tried to equalize from a header off an Iqbal cross, both skewed it over the bar.

Perhaps the best opportunity of the match came for Chennai City FC in the 51st minute when Raju was found inside the box by a pin-point Mohammad cross. However, despite getting a free-header, the midfielder could only head the ball way off target.

In an extraordinary turn of events, Dicka in the 62nd minute found the net from an impressive bicycle kick making a stamping claim for the highlight reel. The referee, however, cut the celebrations short and ruled the goal offside.

Although Chennai played a very high line and even at one point had 11 men inside Real Kashmir's half, the ability to create a clear goal-scoring chance was missing.

In the 80th minute, Demir Advic tried to find a way around Mason Robertson but was thwarted with ease. A minute later, Raju found himself in a good spot to grab an equalizer after a misplaced clearance, but his shot flew wide of the goal.

In the 84th minute, goalscorer Dicka turned provider as he played a through ball for substitute Ralte, who slotted home from inside the box to double Real Kashmir's lead.

Real Kashmir held on to their two-goal lead and saw the match off to register their first win of the Hero I-league season.