Ace Indian tennis player Sania Mirza is returning to the circuit after two years, having started a family with Pakistan cricketer Shoaib Malik 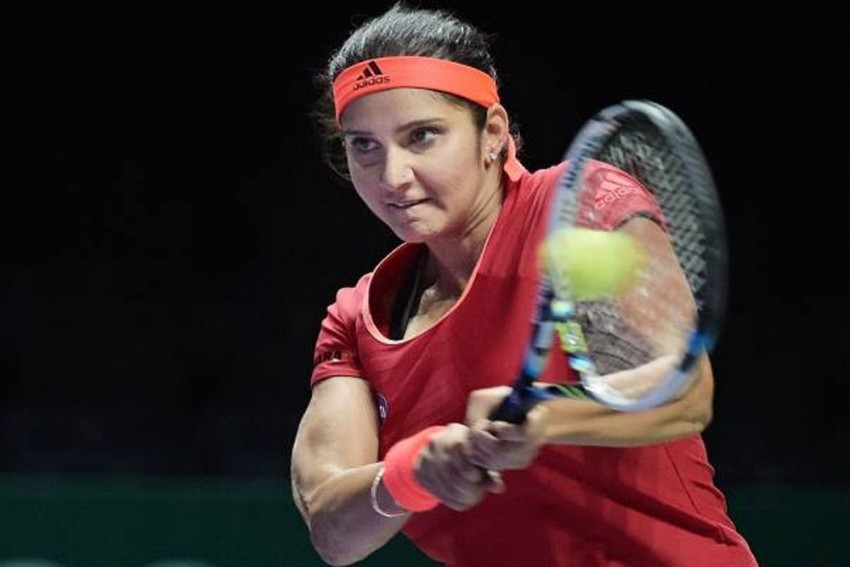 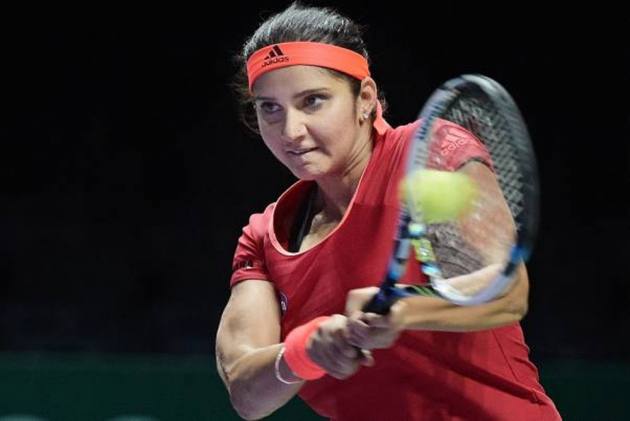 Sania Mirza and her partner Nadiia Kichenok have been drawn to meet Oksana Kalashnikova of Georgia and Miyu Kato of Japan in their opening round at the Hobart International, the first tournament the Indian ace will compete in her comeback bid. (More Tennis News)

The unseeded Indo-Ukrainian team may run into Spanish fourth seeds Georgina Garcia Perez and Sara Sorribes Tormo in the quarterfinals.

The Spanish players had reached three WTA tour finals in 2019 season and won two of them.

Sania is returning to the circuit after two years, having started a family with Pakistan cricketer Shoaib Malik.

Meanwhile, Sania has decided to pair with compatriot Rohan Bopanna at the Australian Open as Rajeev Ram, with whom she had originally planned to play at the first Grand Slam of the season, has pulled out. Sania and Rohan had last played in the 2016 Rio Olympics.

Last year also Bopanna had begun with a title win in Pune with Jeevan Nedunchezhiyan.