England and West Indies cricketers took the field at Southampton on Wednesday as cricket returns with social distancing norms amid coronavirus pandemic, but there was one hilarious mix-up between the two captains 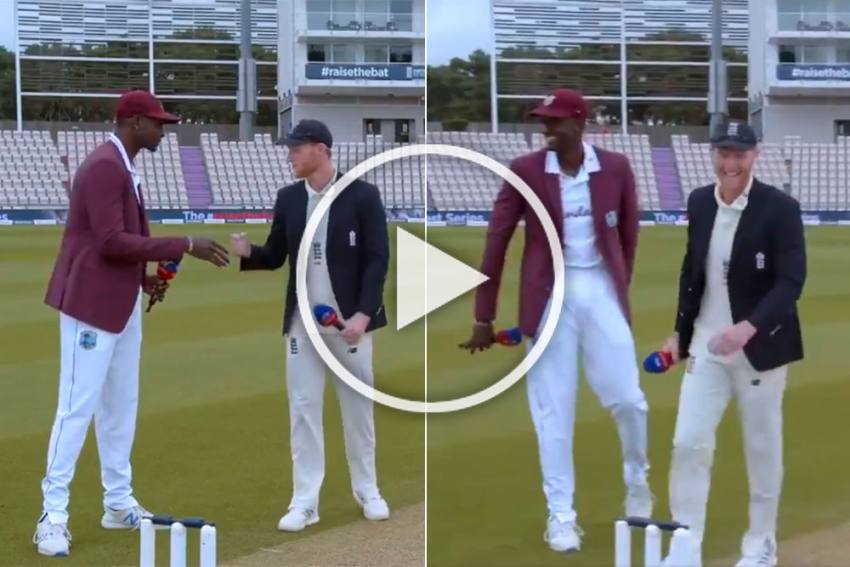 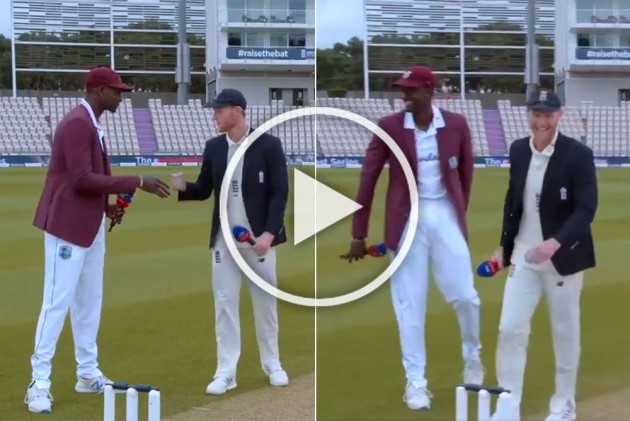 Ben Stokes and Jason Holder are leading England and West Indies in the first of the historic three-match Test series between the two sides at the Ageas Bowl in Southampton. The match, and the rest of the series will be played under the International Cricket Council's (ICC) temporary rules for the sport to be played amid the coronavirus pandemic.

This means that handshakes and shining the ball with saliva is not allowed but Holder seemed to have almost forgotten that at the toss. Stokes won the toss and proceeded for an elbow bump with Holder, who in turn came with an outstretched palm. The incident was laughed off however, and both captains proceeded to give their interviews.

The fact that the sport will look significantly different with the new rules in place was apparent at the toss itself which was done in front of an almost empty stadium except for the staff, camera crew and media that were present. On the pitch were the two captains and match referee Chris Broad while a robotic camera relayed the images.

There was no presenter to ask the two captains questions and they gave their interviews into the camera. England chose to bowl first but the first session and a large part of the second session have been lost due to rain.