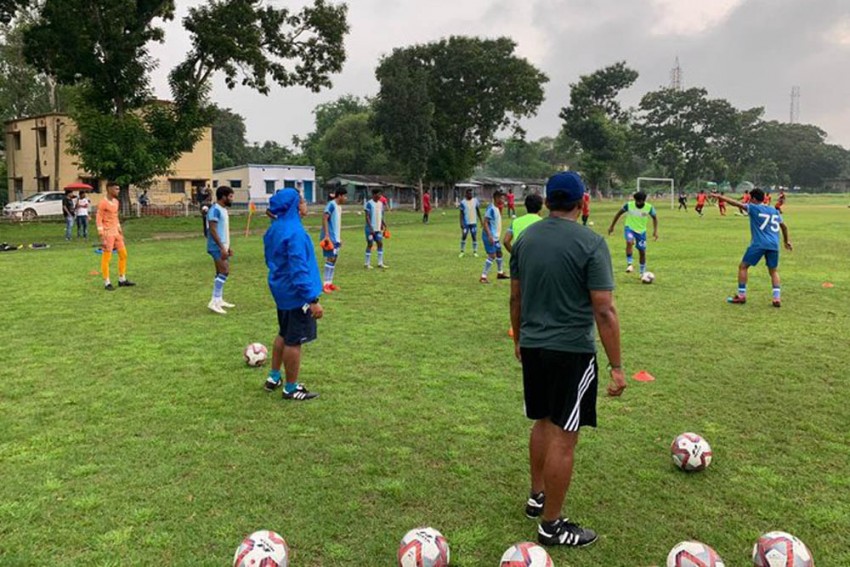 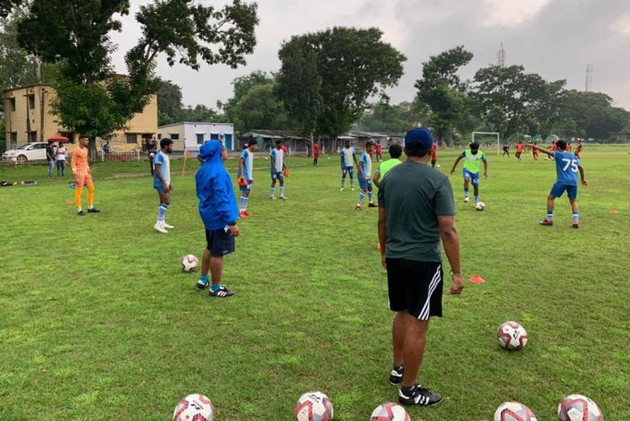 The group stage matches won't be telecasted on television. It will be web-streamed by Addatimes, which will also be broadcasted on mobiles.

Kapil Dev & Co. Asked Coaches 'How Would You Handle A Virat Kohli Vs Rohit Sharma Rift?'