Rafael Nadal suffered a remarkable collapse to exit the Australian Open at the quarter-final stage despite earlier leading Stefanos Tsitsipas by two sets. 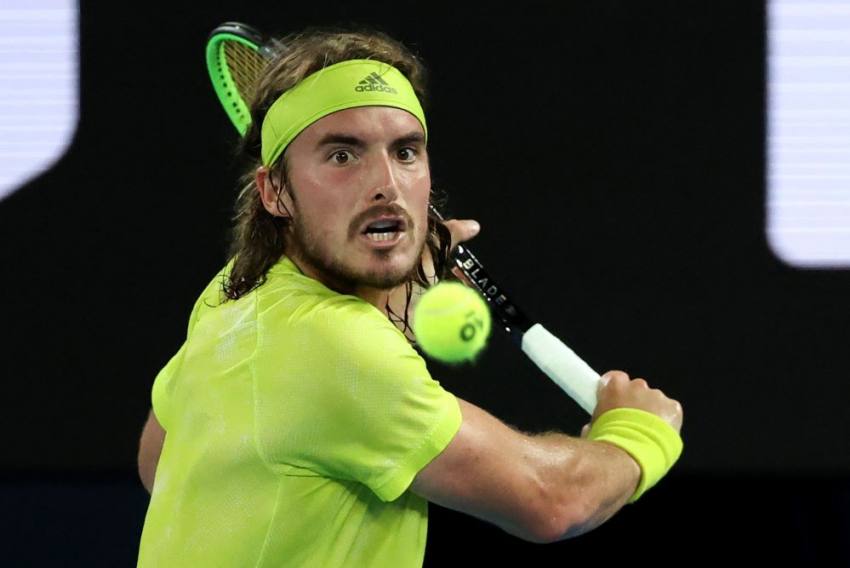 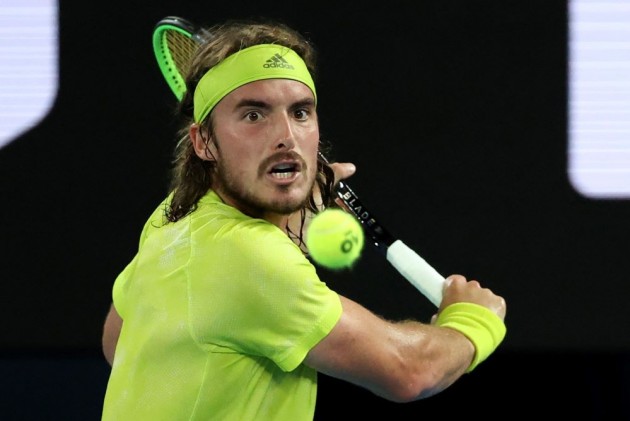 Only once in Nadal's grand slam career had he previously let a two-set lead slip and such a slump appeared entirely improbable as he dominated Tsitsipas on Rod Laver Arena.

But the 20-time major champion, chasing a record-breaking 21st title, struggled to recover his momentum after dropping a set for the first time in the tournament when the third went to a tie-break.

A back issue had hampered Nadal at the start of the tournament, but his progress thereafter - up until the third set on Wednesday - was serene.

While Daniil Medvedev, the last-four opponent in waiting, queried what would happen to Nadal "if somebody pushes him to a five-hour match", Tsitsipas appeared unlikely to provide such a test when a backhand return beat his attempted serve and volley to forge a first break point in the eighth game of the opener.

Tsitsipas went long, allowing Nadal to serve out the set, and was swiftly on the back foot again when a sweeping backhand teed up another opening, which was taken once more.

A superb forehand left Tsitispas marooned on the opposite side of the court, a theme that continued as Nadal blasted past his opponent at the net for another break opportunity, quickly converted en route to wrapping up a rapid second set.

However, improved serving from the Greek in the third took Nadal to a tie-break, where a wild, wayward volley and another missed overhead gifted Tsitsipas the set and a foothold.

A steely hold set up the decider and Tsitsipas was not about to let the opportunity pass, dictating the play and breaking again to love, before clinching victory despite a late show of nerves as Nadal went down fighting.