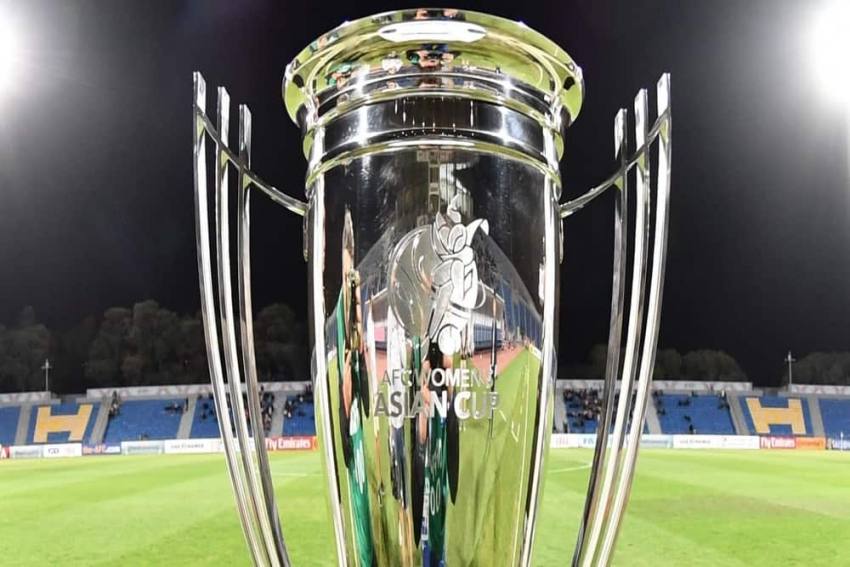 The tournament will likely be held in the second half of the year. In the 1979 edition, India had finished as runners-up.
AFC
PTI June 05, 2020 00:00 IST AFC Awards Hosting Rights Of 2022 Women's Asian Cup To India 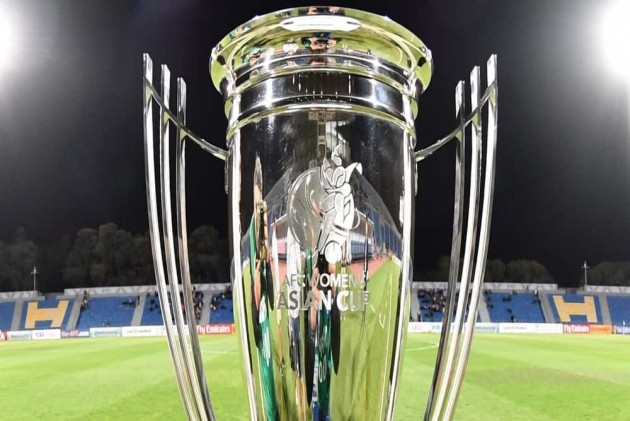 The Asian Football Confederation has awarded the hosting rights of the 2022 Women's Asian Cup to India for the first time since 1979.

The tournament will likely be held in the second half of the year. In the 1979 edition, India had finished as runners-up.

"I need to thank the Asian Football Confederation for finding us suitable to host the AFC Women's Asian Cup in 2022," AIFF President, Praful Patel said.

"The tournament will galvanise the aspiring women players and bring in a holistic social revolution as far as women's football in the country is concerned," he added.

The tournament will feature 12 teams, expanded from the previous slot of eight teams.

India qualify directly as hosts. The event will also serve as the final qualification tournament for the 2023 FIFA Women's World Cup.

The tournament comes as the latest boost to AIFF as India are slated to host the FIFA U-17 Women's World Cup next year.

"The tournament will play a huge role in further popularising women's football in India. The Women’s Asian Cup 2022 comes on the back of the FIFA U-17 Women's World Cup India 2020, and will help us sustain, and build on the momentum gained," AIFF General Secretary, Kushal Das said.