Over 103 Indian Arrested For Having Links With ISIS, UP Tops The List 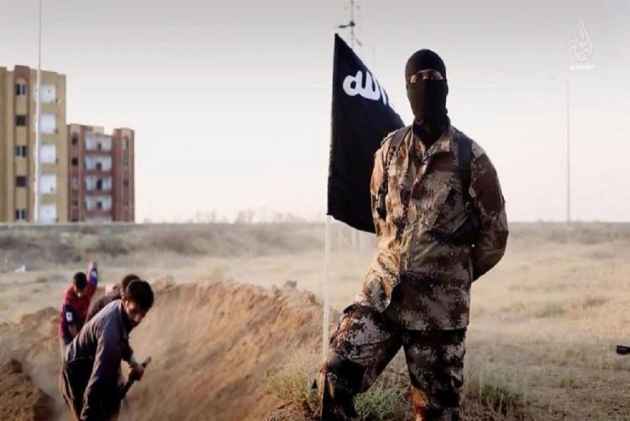 At least 103 people accused of having links with Islamic State of Iraq and Syria (ISIS) have been arrested by the National Investigation Agency (NIA), the central counter terrorism law enforcement agency, and other state security agencies, reported  India Spend.

According to reports by the Ministry of home affairs, on December 20, 2017, India's top crime rated state-- Uttar Pradesh has recorded the maximum number of arrests with almost 17, followed by Maharashtra (16), Telangana (16), Kerala (14) and Karnataka (8).

Among the other 14 states where arrests have been made, these above-mentioned states have accounted for about 69 percent of the total arrests.

"Very few individuals (from India) have come to the notice of the central and state security agencies who (sic) have joined Islamic State,” Hansraj Gangaram Ahir, minister of state for the ministry of home affairs quoted as saying.

A data revealed by the India Spend has also revealed that Telangana has registered the maximum number of arrests per 100,000 Muslim population in the state, followed by Uttarakhand, Kerala, Madhya Pradesh and Maharashtra.

Earlier, several reports came up to the media where it was said that the people in Rural India are being lured by the ISIS personnel to join their troops or to work for them.

On 17 December, 2017, The Times of India reported, that the NIA registered a case against five Islamic State sympathisers from Kerala’s Kannur district. The case was registered under the Unlawful Activities Prevention Act, 1967.

On 30 May, 2017, India Today reported saying that the Indian youth are lured by offering house, meat, chocolates and women by Islamic State operatives.

According to the Country Reports On Terrorism 2016 released on July 2017 by the US Department of State, the ISIS was responsible for the most numbers of terrorist activities in the world recorded in the year 2016. Added to this, Firstpost reported that the Attacks by Islamic State outside Syria and Iraq have seen a spike in the recent times as the terrorist activities have increased 80 percent from 44 in 2015 to 79 in 2016.