The poll panel had taken cognizance of Pragya's remarks describing Mahatma Gandhi's assassin as a ‘patriot’ on Thursday after a host of political parties condemned her remark. 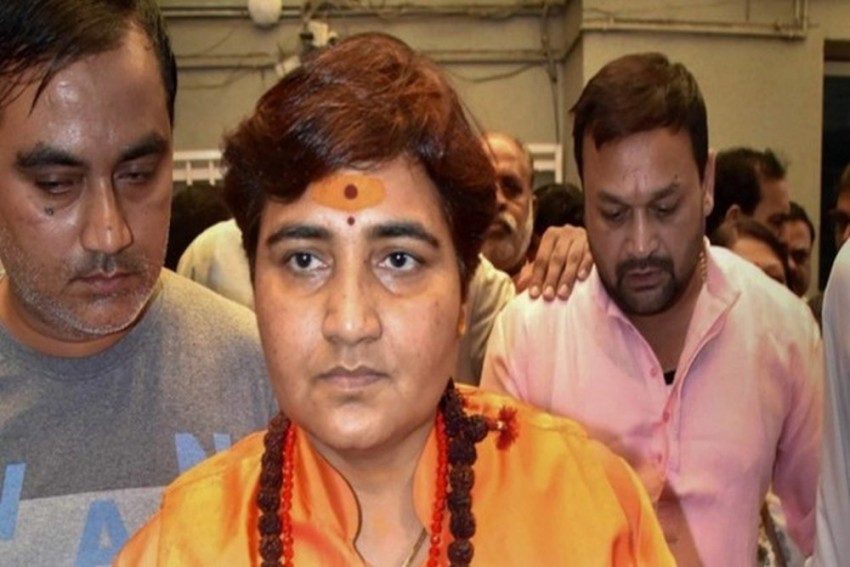 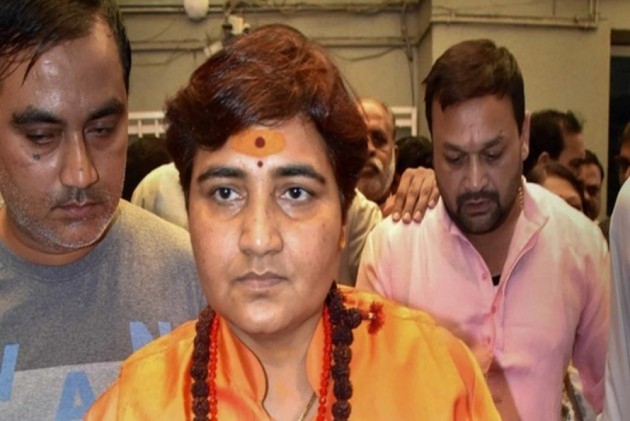 The state election officials have forwarded a report to the EC in this regard, MP CEO, V L Kanthrao said.

Asked about details of the report, he said, “We will share them after the EC takes a decision in this regard.”

Earlier in the day, the District Election Officer of the Agar Malwa district, submitted his report to the CEO in the matter of Pragya Singh Thakur's statement on Godse.

The poll panel had taken cognizance of Pragya's remarks describing Mahatma Gandhi's assassin as a "patriot" on Thursday after a host of political parties condemned her remark.

Pragya has apologized for her comment and retracted the statement.

"It was my personal opinion remark. My intention was not to hurt anyone's sentiments. If Ive hurt anyone I do apologize. What Gandhi Ji has done for the country cannot be forgotten. My statement has been twisted by the media," Pragya, an accused in the Malegaon blast case, said.

She also tweeted her apology.

On Thursday, in response to a question over actor- turned-politician Kamal Haasan's remark, that "free India's first terrorist was a Hindu", Pragya had said, "Nathuram Godse was a deshbhakt (patriot), he is and will remain a deshbhakt. Those calling him a terrorist should look at themselves. They will be given a befitting reply in this election."

Earlier this month, the EC had barred Pragya from campaigning for three days for violating the Model Code of Conduct, by stirring up communal feelings.

The poll watchdog had said in its order, that the decision came in light of her comments against slain IPS officer, Hemant Karkare and on the demolition of the Babri Masjid.