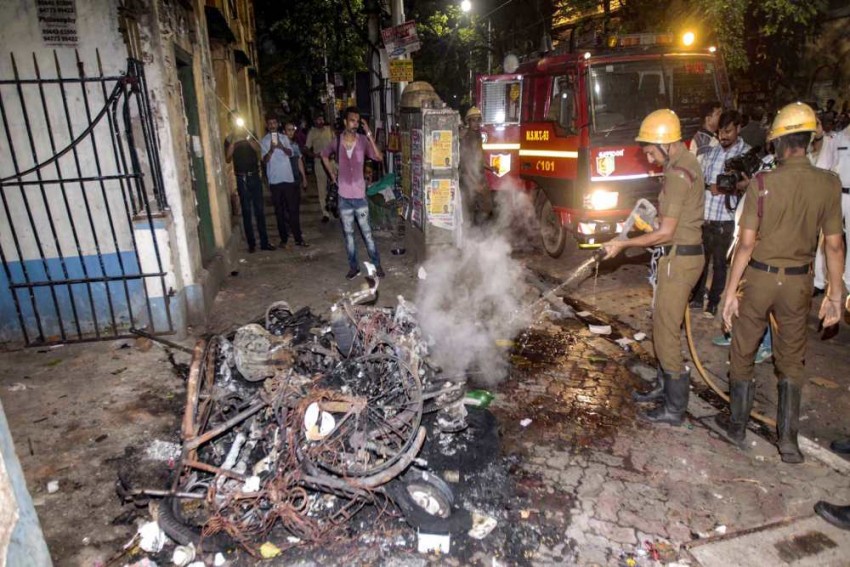 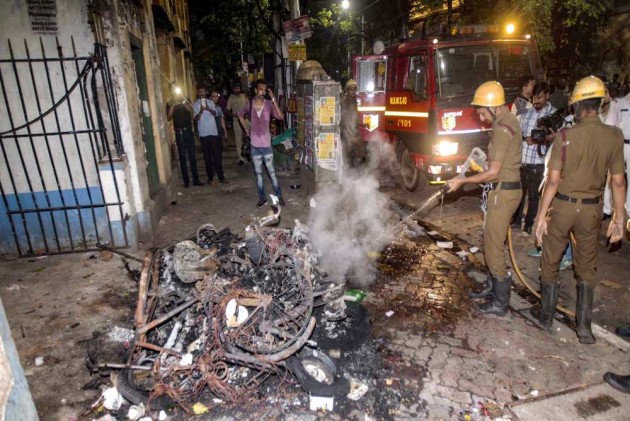 After the Election Commission curtailed campaign timing for the remaining nine Lok Sabha seats in West Bengal by a day due to violence, Congress on Wednesday slammed the poll panel's decision, terming it an "unpardonable betrayal of the Constitution".

Party spokesperson Randeep Singh Surjewala said the decision will allow Prime Minister Narendra Modi to campaign on Thursday while meetings of other leaders have been impacted.

He said it was "a shameful fall for a once independent Constitutional Body".

"Today is a dark day in the history of democracy. EC's order on West Bengal negates the due process under Art 14 & 21 and abdicates its Constitutional duty under Art 324 to ensure level playing field. This is an unpardonable betrayal of the Constitution!"

The Election Commission on Wednesday took an unprecedented step of curtailing poll campaign in the state by a day as it ordered stoppage of electioneering from 10 pm on Thursday on the remaining 9 Lok Sabha constituencies going to the polls on May 19.

The Election Commission also removed with immediate effect the state's Principal Secretary (Home) Atri Bhattacharya for "having interfered" in the poll process and relieved controversial IPS officer Rajeev Kumar from his post of ADG CID, with orders to report for duty in the Union Home Ministry in New Delhi on Thursday at 10 am.

1 Jawan, 3 Militants Killed In Encounter In Jammu And Kashmir's Pulwama