'The Morning Show' Season 2 Adds Julianna Margulies To The Cast

Margulies is a well-known face most recognised for her roles in 'ER' and 'The Good Wife'. 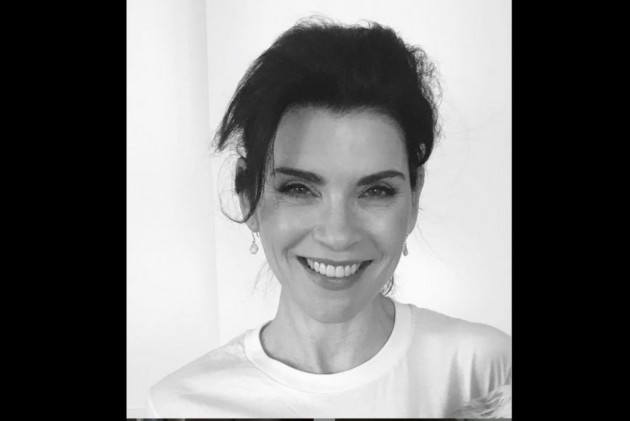 Emmy winner Julianna Margulies has boarded the cast for the second season of the critically-acclaimed series "The Morning Show".

According to The Hollywood Reporter, Margulies will have a recurring role as Laura Peterson, a news anchor at the fictional UBA network, in the series.

"The Morning Show" explores the cutthroat world of morning news and the lives of the people who help America wake up in the morning.

It is told through the lens of two complicated women, played by Jennifer Aniston and Reese Witherspoon, working to navigate the minefield of high-octane jobs while facing crises in both their personal and professional lives.

The newcomers on the series also include Greta Lee and Ruairi O'Connor and guest star Hasan Minhaj.

Margulies is one of the most recognisable faces working in the American television industry. She has won three awards for her work on critically-acclaimed series "ER" and "The Good Wife".