Art & Entertainment Prateek Kuhad: I Want People To Have A Strong Opinion About My Music

Prateek Kuhad: I Want People To Have A Strong Opinion About My Music

Indie singer-songwriter Prateek Kuhad talks about the importance of being honest towards his emotions while writing, handling “overly aggressive” critics of his music and more.. 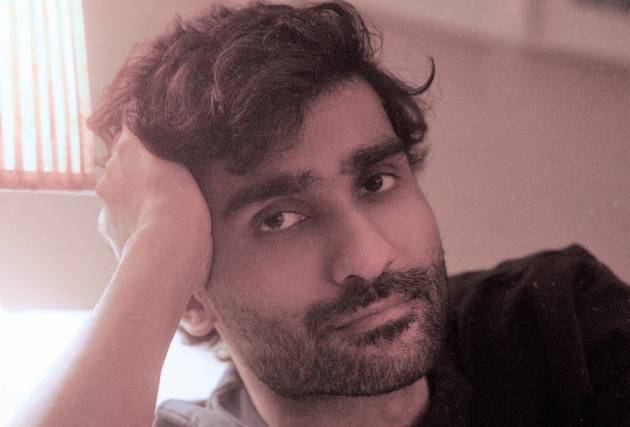 One of the biggest reasons why singer-songwriter Prateek Kuhad has become a top indie musician in the country, is his honesty towards his own emotions. While it may seem simple enough, but, as the 31-year-old singer says, it is not something “everyone is comfortable with”.

“People in general find it difficult to come to terms with how they are feeling. But I always did that. Even before I became a musician, I would really go to the depths of what I was feeling, living my world around it. [So], I guess I am able to see how human emotions work, more closely, because I am not scared. That helps me to be more authentic,” he tells us.

Kuhad’s latest release, an EP titled 'Shehron Ke Raaz', has been interpreted by the critics as collection of songs depicting ‘universality of vulnerability’. The singer-songwriter acknowledges the theme in all of his songs, but at the same time, insists they are “joyous love songs” which explore many other themes.

“Vulnerability is a very strong theme in the EP, yes, I guess. But, they are all very joyous love songs, atleast for me. For example when I wrote the song, ‘Tere Hi Hum’, it was at a friend’s wedding in Jaipur before the pandemic happened. I was in a very neutral/chill space back then,” he explains.

Even though he does admit, he can “totally fake” writing a song which he is “not feeling at all” at that particular time, the honesty in his music is very important to him. “Ofcourse I understand feelings better now, and sometimes when you have to write a jingle or something like that, you have to write a song which you are not feeling at that particular time. So I can do that,” he says.

“But, I prefer to feel my song and then write it. Its not that there’s anything wrong with the other thing, but it’s just that I kind of like it that way. Having said that, even when you are writing a song for a movie or a jingle, you have to understand the character and the emotion behind it. So it’s not really that different,” he laughs.

It's this honesty which has people, including former American President Barack Obama, swooning to his music. And he does love the attention he gets from his fans. The acoustic version of the song ‘Kasoor’, was only produced and put on the recently-released EP because his fans were “literally hounding” him to release one!

“I am usually the guy who gets pissed off when people continuously ask me to do the same thing. But I think with 'Kasoor', it was different because, there was already like this poorly ripped version of an acoustic performance I did of the song long time back. That has a million hits or something on YouTube. So, I thought why not make a sonically good acoustic version and give that to people to listen to, since so many people had asked to make an acoustic version of the song. Plus, that’s how I write the song originally as well,” he says.

However, as his fame has grown over the years, so has the criticism towards his music. And Kuhad admits, there are times when gets affected by them, especially when it's really harsh.

"I actually oscillate between the two emotions. There are days when I’m like I don’t care what people say about my music. But there are also times when I get pissed off and go like 'why are people not liking my music?' I mean I understand when people say they don’t like my music and they don’t listen to it, that’s fine. I understand that. But I don't understand, when people aggressively hate my music and write angry tweets like ‘you s**k!’. Then don’t listen to my music, simple!” he says.

Either way, Kuhad is happy that people have strong opinions about music. “I am not trying to cocky or something by saying that all great art has had its share of criticism. But, it is true. If you look at it. And besides, it's good that people have aggressive opinions about my music. It's good to have people who have an opinion about my music. The worst will be when they have no opinion at all,” he signs off.