In the voluminous document, the Mumbai Police claimed that Raj Kundra along with other accused exploited young women struggling in the movie industry by filming them in obscene ways. 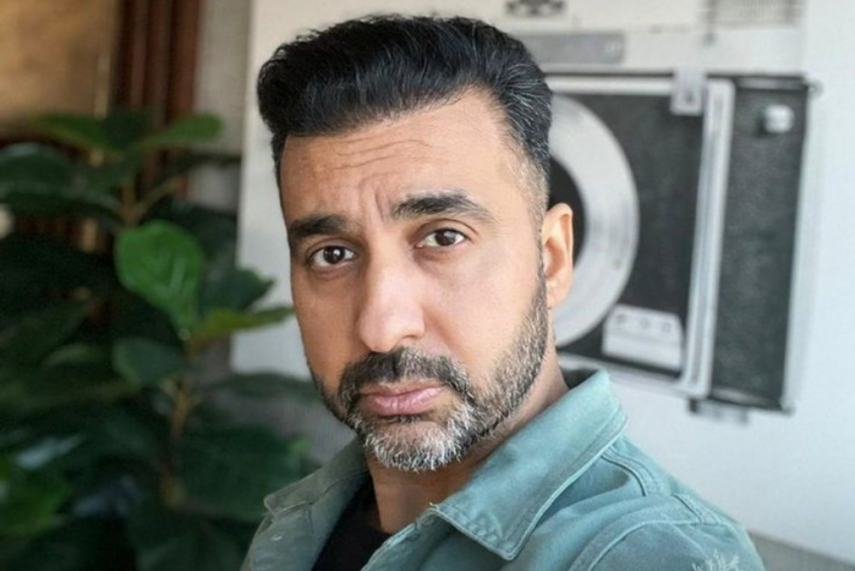 Mumbai Police filed a nearly 1500-page supplementary chargesheet, naming Raj Kundra as the “main facilitator” in the pornography case, for which Kundra is currently in Mumbai’s Byculla Jail.

The chargesheet against Raj Kundra and his associate Ryan Thorpe, was filed before a magistrate court by the Crime Branch on Wednesday. In addition to that, other evidence reportedly against Kundra came to light after technical analysis, witnesses’ statements and documents confiscated from his office.

The police said Kundra and Thorpe in conspiracy with the accused arrested earlier, took advantage of financially weak young women who were struggling in the film industry, and made obscene movies with them.

They added that the pornographic videos were then uploaded on various websites as well as mobile applications. The police also stated that the videos were sold through subscriptions and Raj Kundra "illegally" earned millions from them according to charge sheet.

Two others, Yash Thakur, a resident of Singapore, and London-based Pardeep Bakshi have been shown as wanted accused in the charge-sheet. The crime branch had, in April this year, filed the first charge-sheet in the case against nine persons.

Raj Kundra, the husband of Bollywood actress Shilpa Shetty,  was arrested in July this year by the property cell of Mumbai Crime Branch in connection with production and distribution of pornographic content.

They have been booked under sections of the IPC related to sexual harassment  and cheating, among others,  as well provisions of the Information Technology Act and the Indecent Representation of Women (Prohibition) Act.