Soderbergh is known for the 'Ocean's Eleven' series, 'Magic Mike' and 'Contagion' amongst other Hollywood hits. 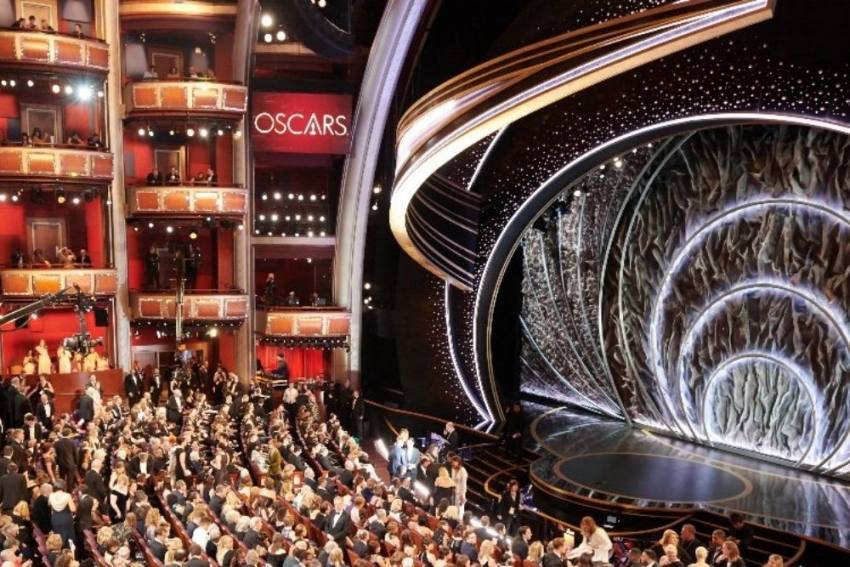 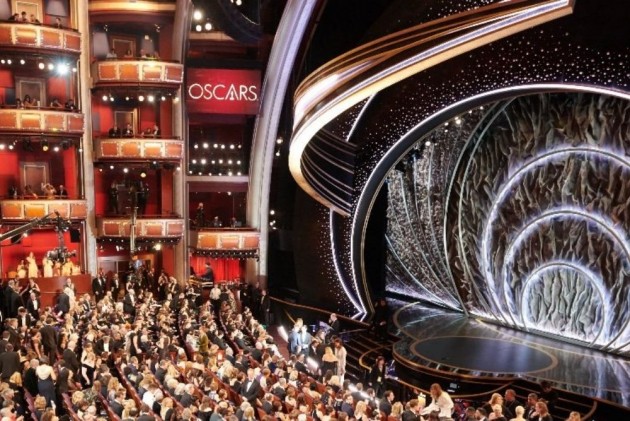 The Academy of Motion Picture Arts and Sciences (AMPAS) has roped in ace filmmaker Steven Soderbergh to produce the 2021 Oscars ceremony.

Academy President David Rubin made the announcement in a statement, saying that the Oscar-winning director is joining the producing team along with Jesse Collins and Stacey Sher.

The 93rd Annual Academy Awards is set to be held on April 25, eight weeks later than originally planned because of the coronavirus pandemic's effects on the film industry.

Rubin and Academy CEO Dawn Hudson said the upcoming award ceremony is the perfect occasion for "innovation and for re-envisioning the possibilities" for the Oscars.

"This is a dream team who will respond directly to these times. The Academy is excited to work with them to deliver an event that reflects the worldwide love of movies and how they connect us and entertain us when we need them the most," they added.

This is the first time that Soderbergh, Collins and Sher are producing the coveted film awards ceremony.

"We're thrilled and terrified in equal measure. Because of the extraordinary situation, we're all in, there's an opportunity to focus on the movies and the people who make them in a new way, and we hope to create a show that really feels like the movies we all love," the trio said.

Soderbergh is known for making movies such as "Ocean's Eleven" series, "Sex, Lies, and Videotape", "Magic Mike" and "Contagion". He won an Academy Award in 2001 for directing "Traffic".

Collins has previously produced various industry events such as the Grammys, the BET Awards and the Soul Train Awards. He will also produce the Super Bowl LV Halftime Show next year.