In the draft clarification presented to the court, Ramdev said that Coronil, apart from being an immunity booster, was a supplementary measure for the management of Covid-19. Acclaimed Tamil Actor-Director T. Rajendar On Way Home After Treatment In The U.S.

The father of actor Simbu, director and actor T. Rajendar, who was in the United States for medical treatment, is scheduled to return home to Chennai on Friday.

Official statements recorded that an army porter was injured in a mine blast along the Line of Control (LoC) in Jammu and Kashmir’s Poonch district. Lalu Prasad Yadav To Be Airlifted To Delhi For Treatment

Former Bihar Chief Minister Prasad, who is on oxygen support, will be taken to New Delhi by an air ambulance in the evening, his family said.

Officials stated that the Union Health Minister Mansukh Mandaviya has reviewed the issue of outstanding CGHS dues of around Rs 1,400 crore and ordered...

Herpesyl Reviews: Is It Legit Or Scam? Shocking Ingredients?

Herpesyl is the breakthrough anti-fungal formula made with a 100% natural blend that fixes the real root cause of herpes outbreaks and weakens and...

Sonavel is a natural hearing improvement formula made with 100% pure plant extracts. It helps ease the buzzing and ringing sound in the ears, clears the...

Silencil Tinnitus product is made for all those people who are suffering from tinnitus problems and are looking for its treatment.

Chief Justice of India(CJI) NV Ramana has been in touch with Justice M R Shah and MHA for bringing him to Delhi for treatment: Sources. 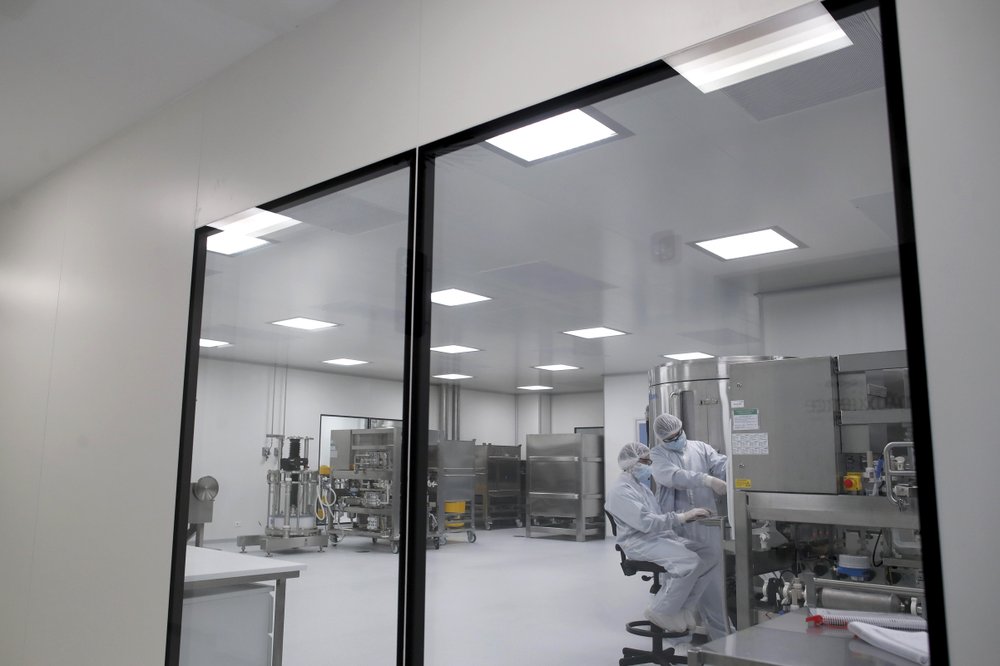 Dostarlimab, a drug was given in a small clinical trial to 18 patients for around six months, and in the end, it was found that cancer had just vanished away...

Mother, Sisters Of Man Accused Of Eloping With Woman Consume Poison During Police Raid In UP

The women were rushed to a nearby hospital from where they were referred to Meerut for treatment as their condition was serious, the police officials said.

Following the outbreak of the monkeypox, the World Health Organisation has now called for an emergency meeting. However, research and debate continue over... 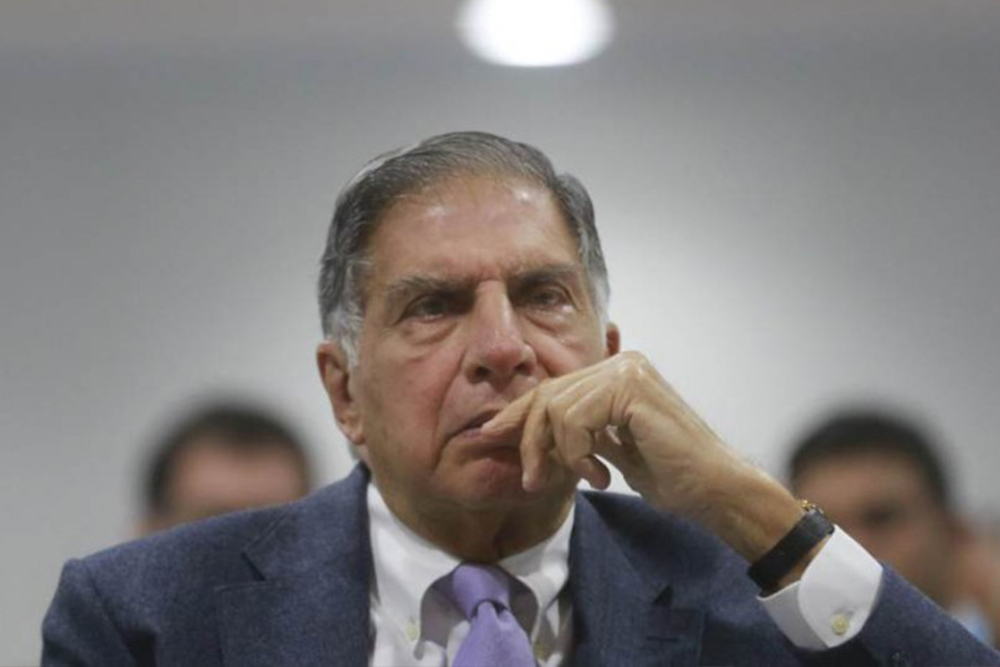 "Assam can now say that even a small state of India has been equipped with world-class cancer treatment facilities," said Ratan Tata. 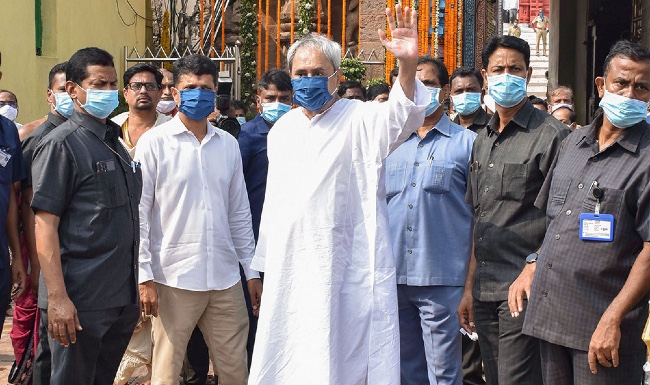