A move to Arsenal from Manchester City appears to have revitalized Gabriel Jesus' career, especially after moving back to playing as an out-and-out striker.

Karim Benzema turned Real Madrid’s saviour once again with a late goal that helped them to beat Chelsea 5-4 on aggregate in the UEFA Champions League quarterfinals. 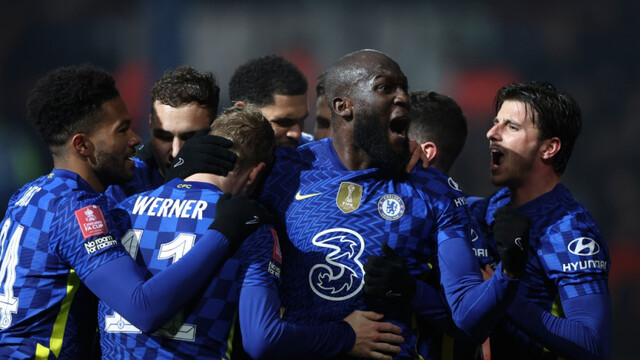