The prime minister was speaking during `Khadi Utsav' (Khadi festival) on Sabarmati Riverfront here, organized by the Union government as part of Azadi ka Amrit Mahotsav. 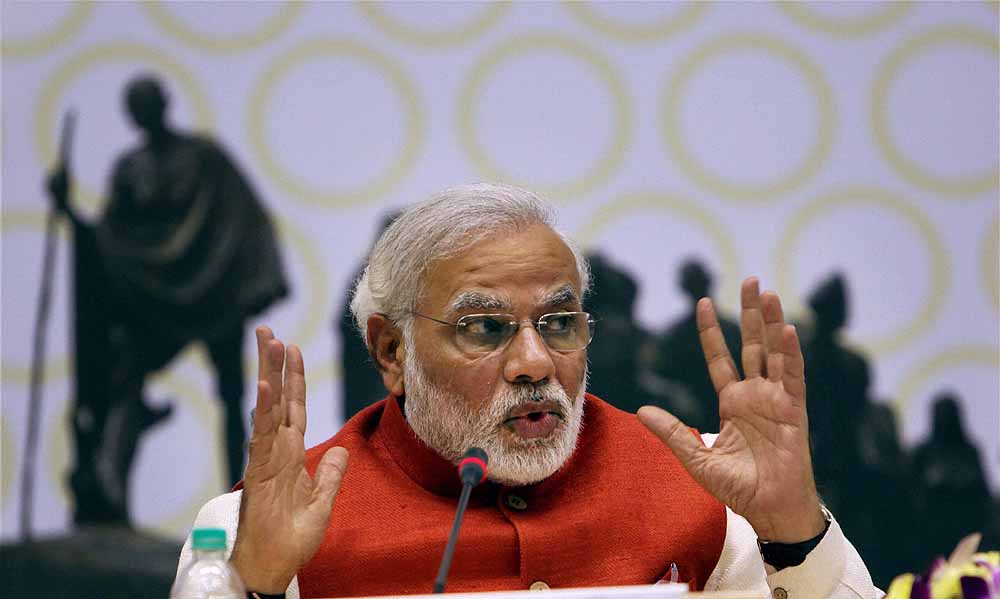 Khadi Utsav is a one-of-its-kind event being organised as part of the Center's Azadi Ka Amrit Mahotsav to highlight the importance of khadi in India's freedom struggle. People Have Understood Importance Of Healthy Lifestyle Based On Yoga: Gujarat Chief Minister

As the country is celebrating 75 years of its independence, the Gujarat government has selected 75 prominent places in the state to host the Yoga Day events, Patel said.