Delhi Capitals head coach Ricky Ponting feels a better connection with the players would yield good results on the ground.

Shane Watson has played for Rajasthan Royals, Royal Challengers Bangalore and Chennai Super Kings in the IPL and won the title twice – 2008 and 2018. After being snubbed by Sunrisers Hyderabad, David Warner will be hungry for revenge. Here’s the full Delhi Capitals squad.

Shane Warne was found unresponsive in a villa in Thailand on Friday. The doctors tried hard to revive him but it was too late by then. 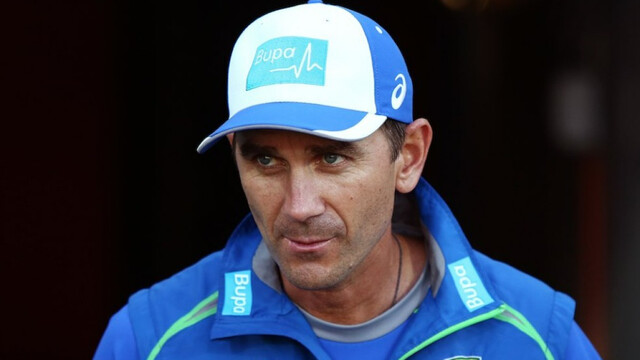 Justin Langer shockingly stepped down as the head coach of the Australian senior men’s team on Saturday. He was the coach when Australia thrashed England 4-0 in Ashes 2021-22. 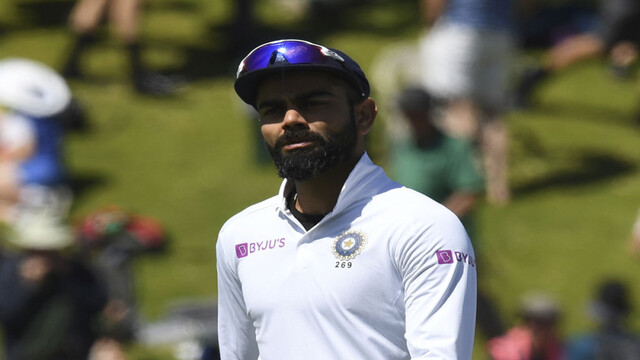 Under Virat Kohli, India played 36 Test matches overseas, bagging 16 of them with a win percentage of 44.44. He led India in overall 68 Tests and won 40.

Rohit Sharma, KL Rahul and Rishabh Pant seem to be the top contenders for the post of India captain in Test cricket since the stepping down of Virat Kohli.