Taking a serious note of the increased attempts by terror groups to disturb the state’s peace, Chief Minister Captain Amarinder Singh has directed the police to be on high alert. Iran had threatened to take "punitive action" earlier over Greek involvement in the US seizure of an Iranian oil tanker in Greek waters. 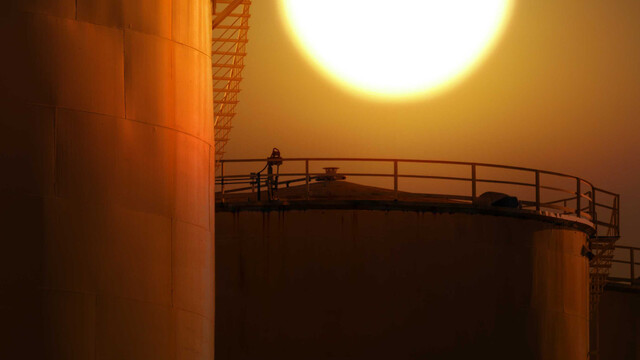 The ultra-nationalist JVP which plans to oppose India's involvement in the project, had always been critical of India, mainly because of its support for the Tamil cause.