The roundabout, back and forth drive lasted just 33 minutes and went so well that the six-wheeled rover was back on the move Friday. 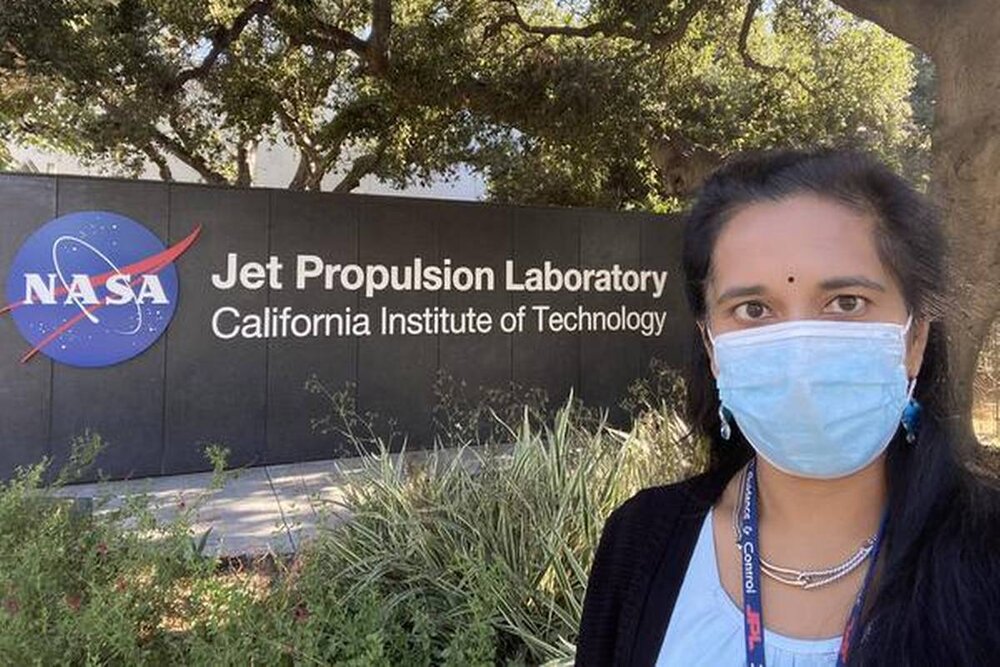 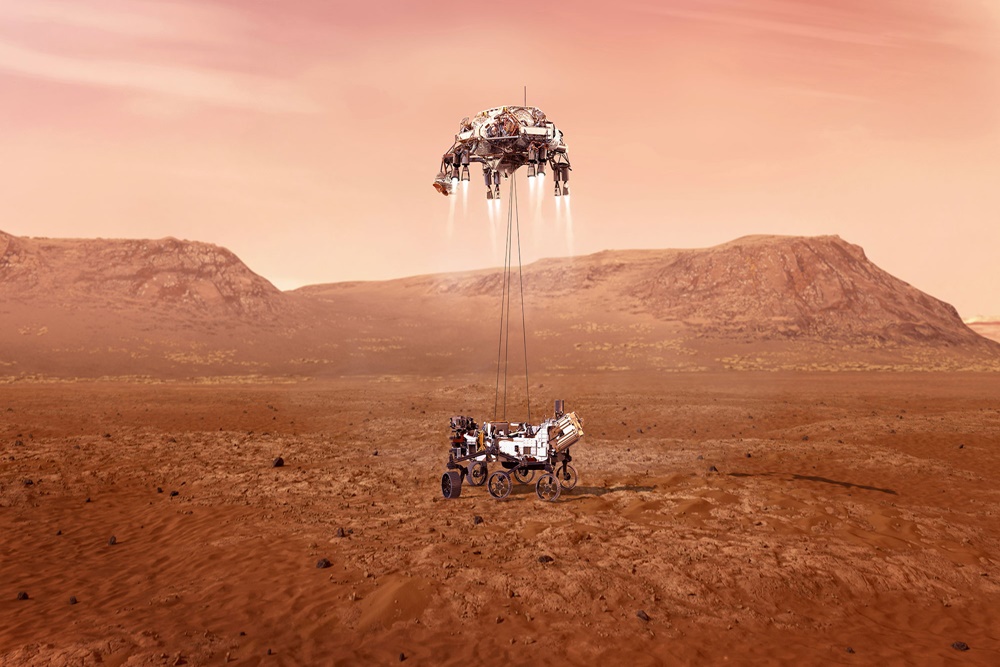