Singapore To Ban LGBTQ+ Content Despite Decriminalisation Of Same-sex Relationships

The law and its application seem to be on different tangents in Singapore as the country's government has notified that it will continue to restrict and classify media content with LGBTQ themes, even after its planned...

Fairy Tales of the Outcastes With Mahi Gupta

Mahi Gupta from Bihar says she realised in 2012 that she was a woman inside. When she changed her gender, neighbours in her village planned to kill her, but she managed to save herself with the help of the police and media.... Explained: The Stonewall Uprising And How June Became The Pride Month For LGBTQ Rights Movement

It's the 53rd anniversary of the Stonewall Uprising, also called the Stonewall Riots, believed to have led to the larger LGBTQ rights movement.

Lesbianism is still being considered a sexual perversion in medical terminology which is against the 2014 Supreme Court order.

To legalise same-sex marriages, the Chilean Senate and lower house both voted overwhelmingly in favor of the measure. Minister of Social Development says this is one more step forward in terms of justice, in terms of... The Delhi High Court on Tuesday sought the Centre's response on a plea seeking live streaming of proceedings on petitions to recognise same-sex marriages under the special, Hindu and foreign marriage laws. 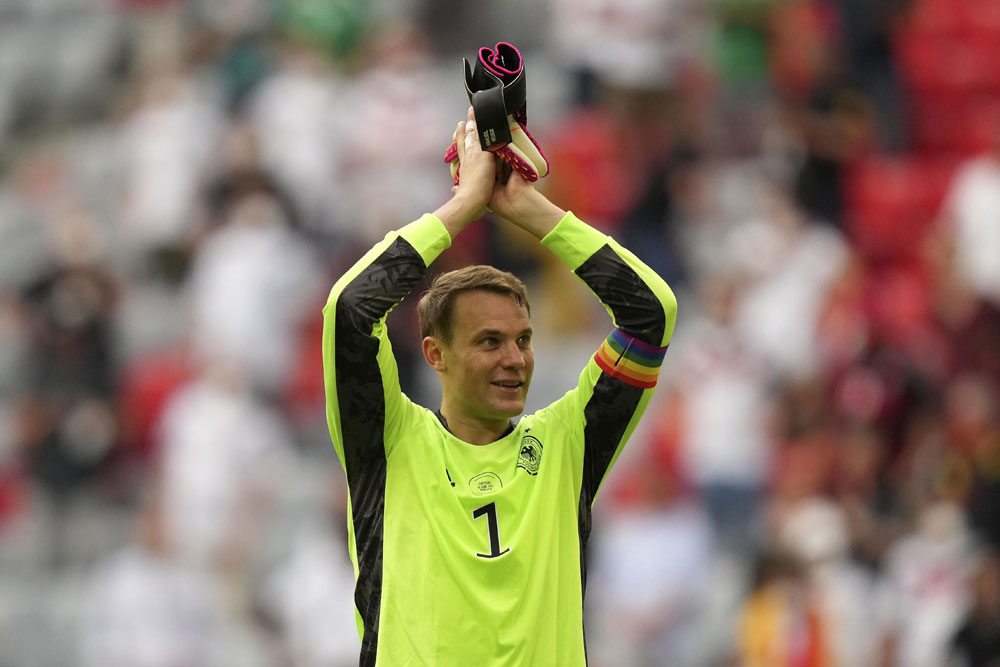 UEFA said it understood the council’s intention to send a message to promote diversity and inclusion but stressed that it was 'a politically and religiously... 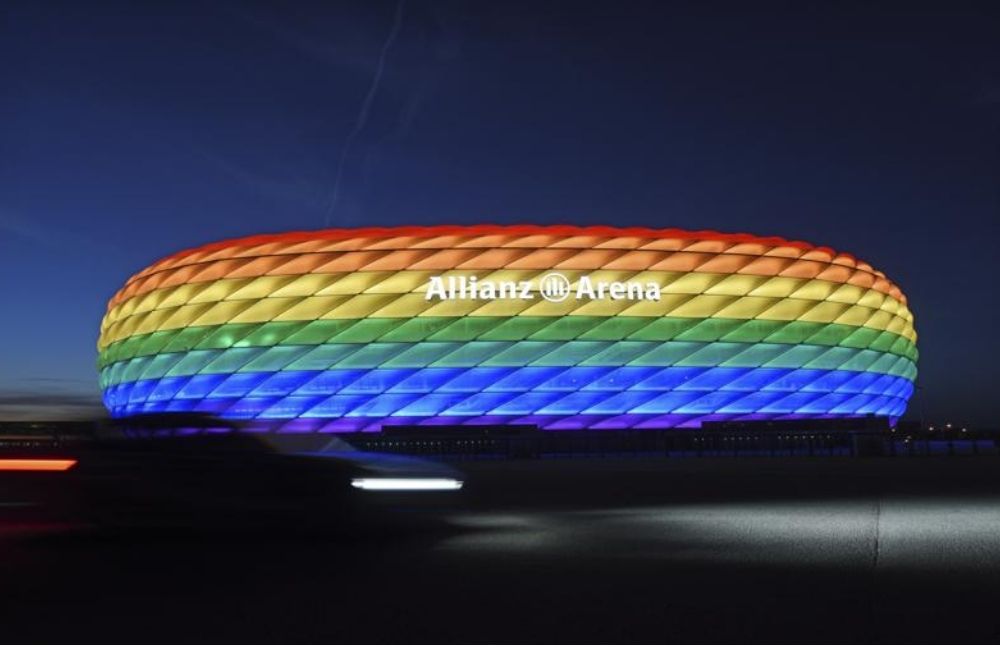 The law prohibits sharing any content portraying homosexuality or sex reassignment to children under 18 in school sex education programs, films and... 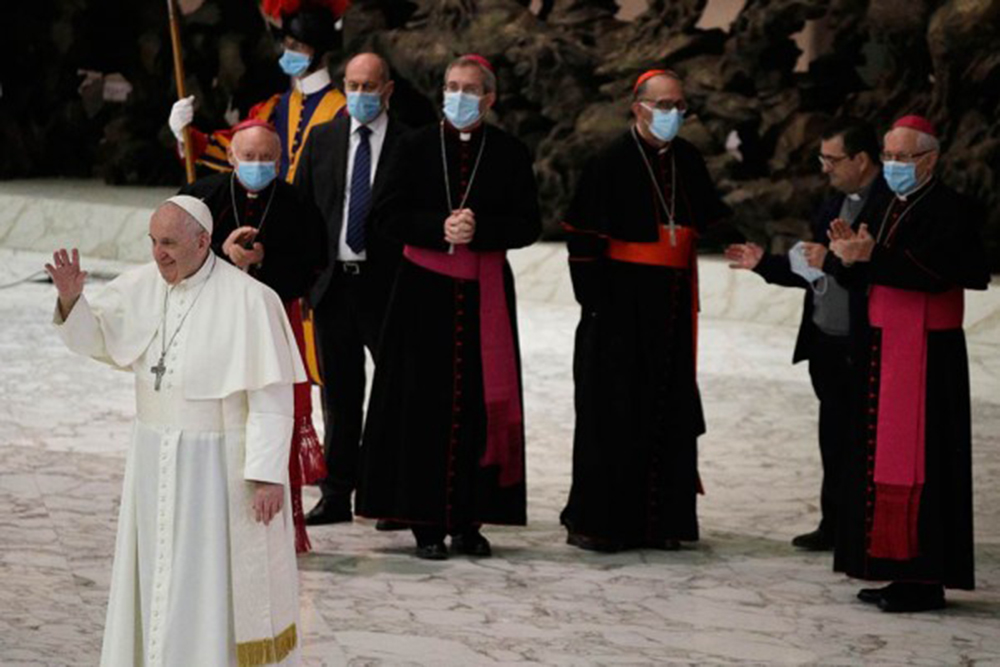 The Vatican holds that gay people must be treated with dignity and respect, but that gay sex is ‘intrinsically disordered’ 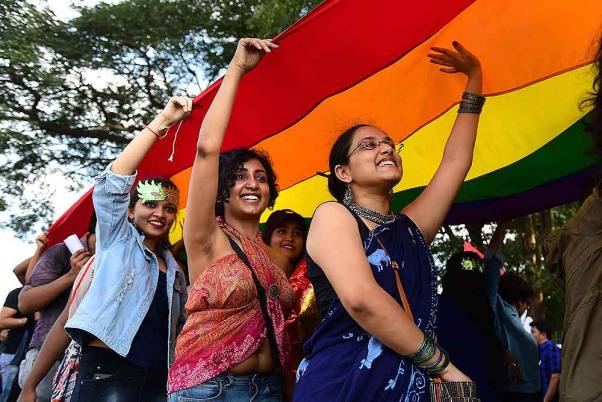 The petition has contended that despite the Supreme Court decriminalizing consensual homosexual acts, marriages between same sex couples was still not... 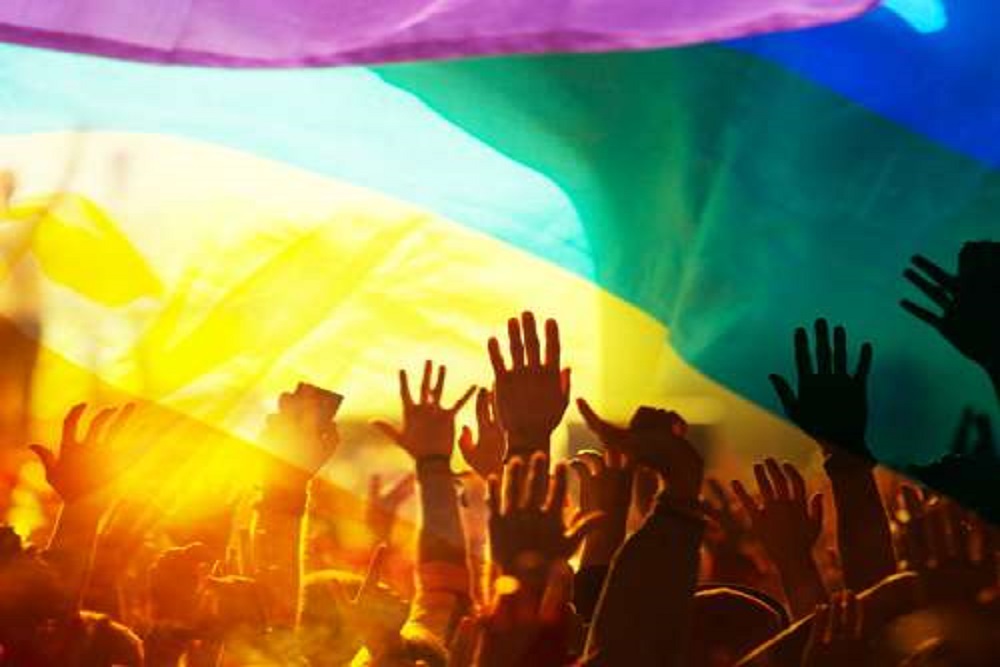 The problem with conversion therapies is lack of consent, and how in many coercive cases it blatantly violates Supreme Court’s decision in Navtej Johar v....

One Year Of Section 377 Verdict

There was a huge celebration at Kitty Su, Delhi as the club hosted the first anniversary of the Supreme Court judgement on Section 377 that decriminalised... 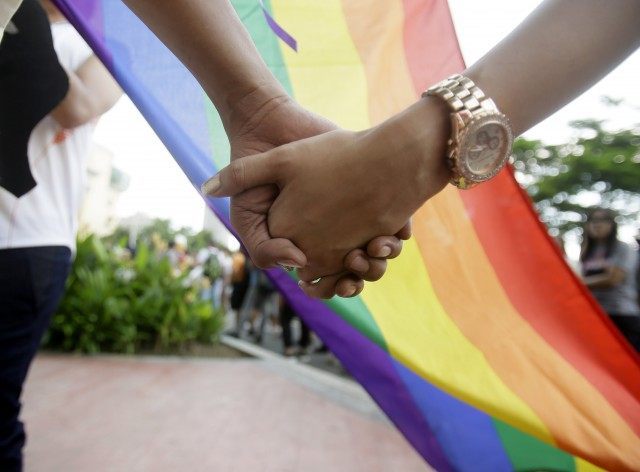 In Brunei, adultery and gay sex are now punishable by death by stoning. 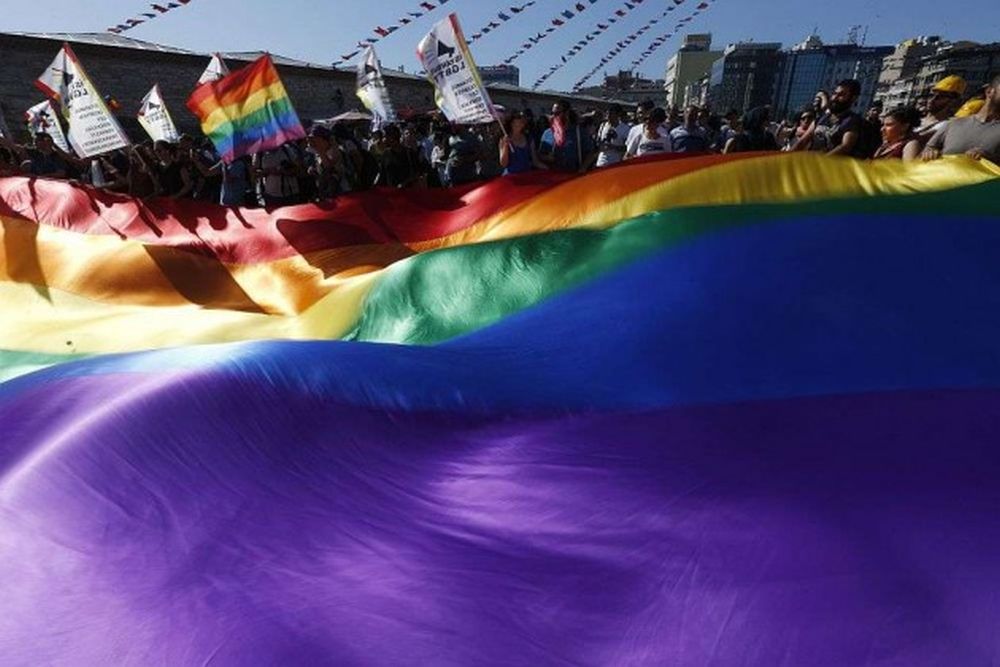 House Democrats are promising to prioritize anti-discrimination legislation next year that would establish widespread equal rights protection for LGBTQ... 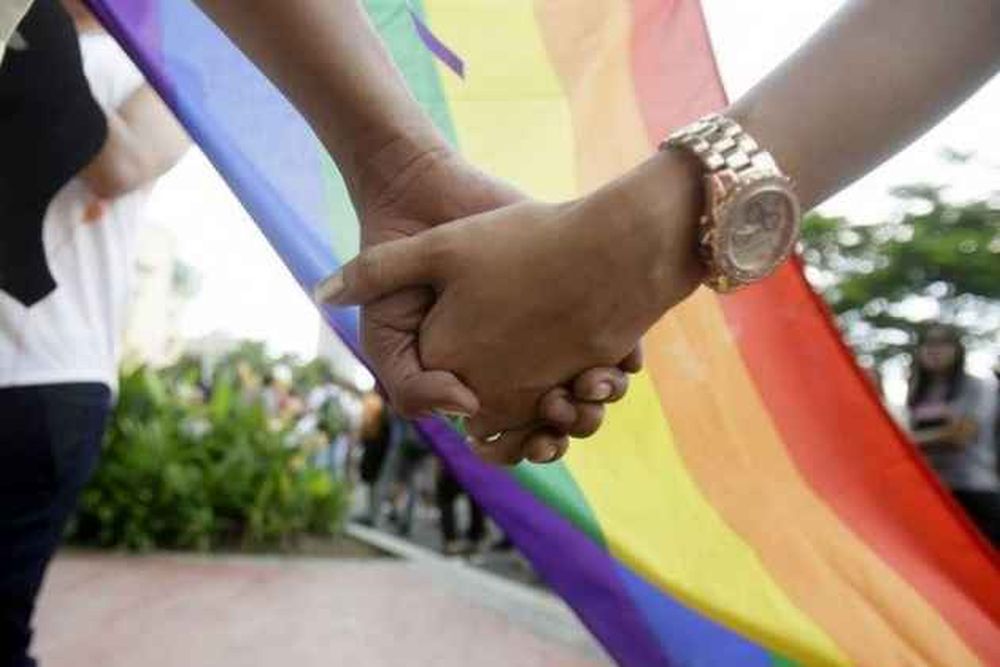 Opposite-sex couples who had entered into civil unions and civil partnerships abroad would also qualify for dependant visas under the new rules, the government... 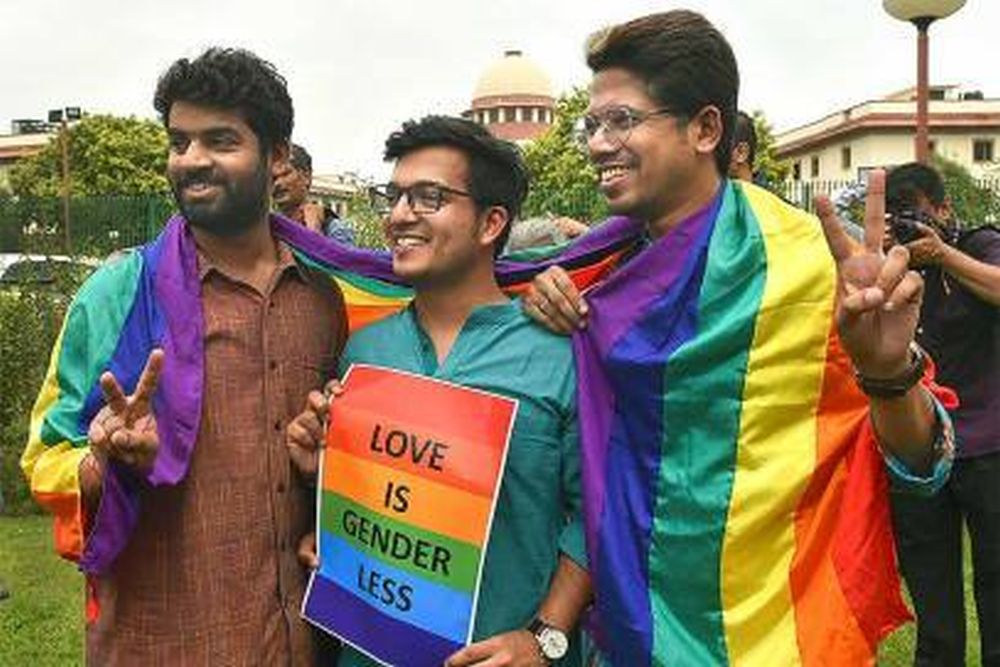 The SC has said that homosexuality or bisexuality is “as natural a phenomenon as other natural biological phenomena. 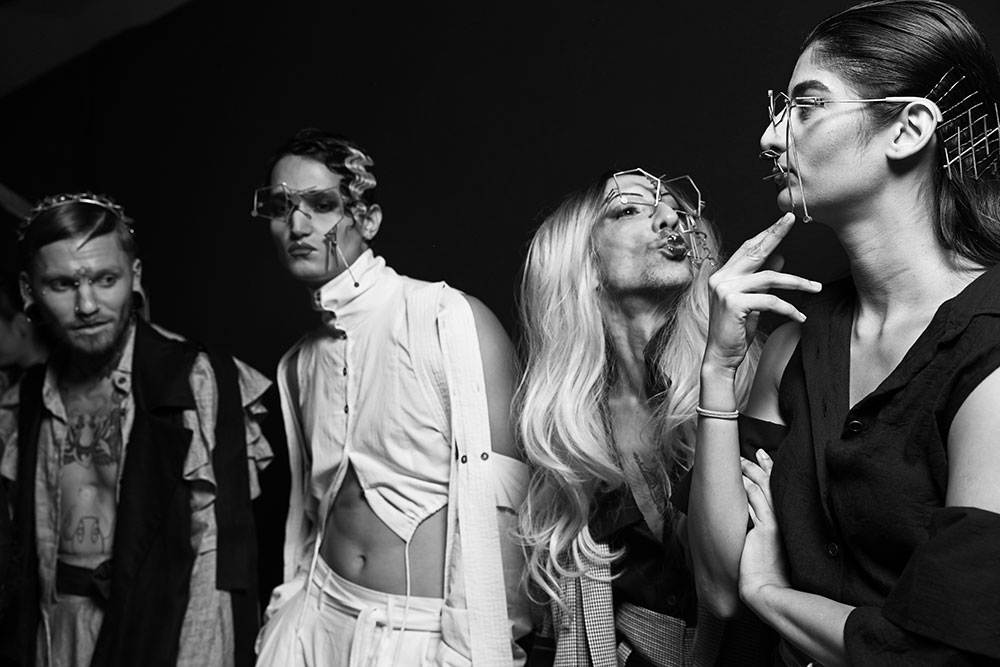 As the Supreme Court decriminalised homosexuality in a landmark judgement, we raise a toast to the steady rise of the genderless fashion

A five-judge Constitution bench of the Supreme Court unanimously decriminalised part of the 158-year-old colonial law under Section 377 of the IPC which... 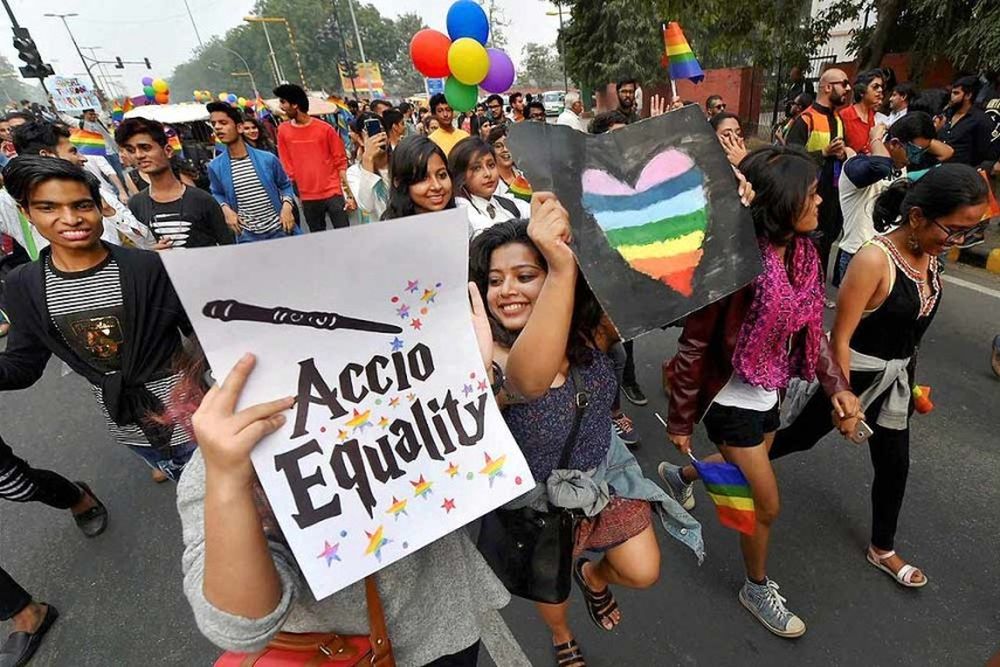 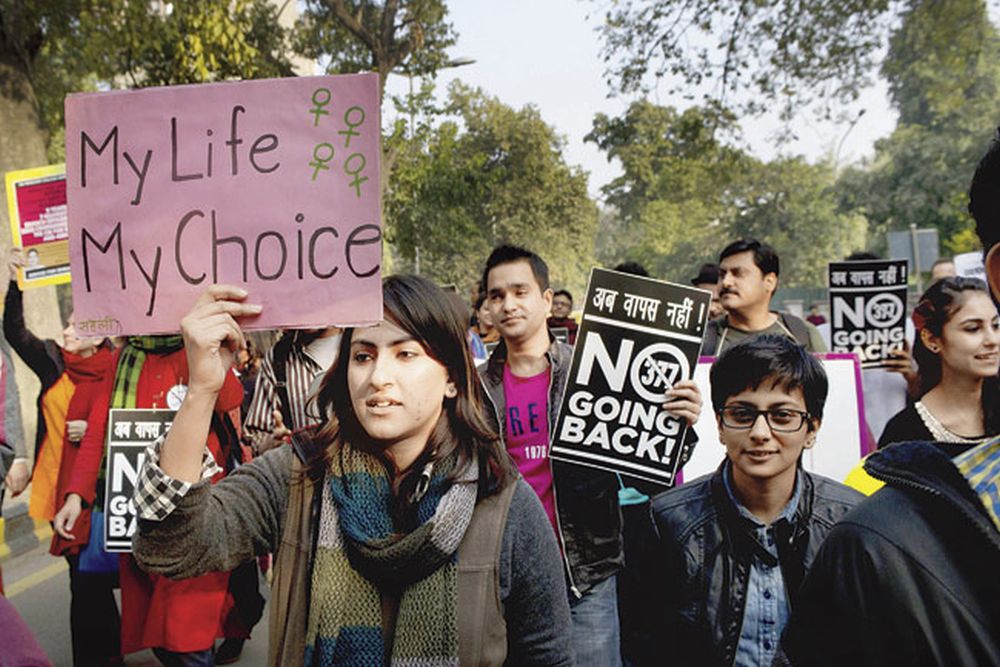 Explained: What Is Section 377 Of The IPC

An explainer on the law that many see as a relic of the British era.