Playing Ramadasu On Screen A Recipe For Success

Sathya Saran writes about music that connects audiences to 'themselves and to silence' and about the dance form Kathak, that has become both classic and contemporary at the same time. 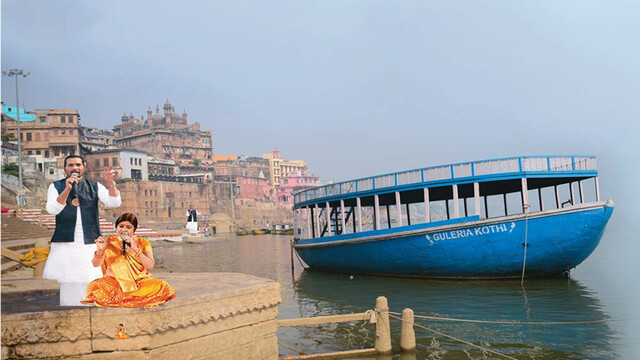