External Affairs Minister S Jaishankar is on a three-day visit to Saudi Arabia during which he also met his counterpart and addressed the diplomats.

The BJP had on June 5 suspended its national spokesperson Nupur Sharma and expelled Delhi BJP media head Jindal after their alleged derogatory remarks against the Prophet led to an outrage in India and Gulf countries.

From communaly sensitive comments to sexism and racism, BJP leaders have often found themselves on the fag end of public outrage for their insensitive and tone-deaf comments. 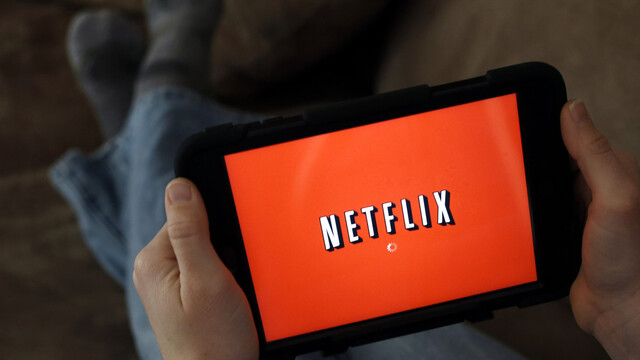 Arab countries have come together and asked Netflix to remove content from their platform which have gay and lesbian relationships shown. In an interview, a woman identified as a “behavioral consultant” described Netflix...

Alarm Bells Are Ringing Across the Muslim World, India Will Now Be Under Major Scrutiny

Course correction by the government is a must if India has to repair its ties with the Gulf region and restore its credentials as a democratic pluralistic nation. In the past eight years, PM Modi’s personal imprint has been the fulcrum of India’s flourishing relations with the Arab-Gulf. The world today is very different from what it was in the 1990s when the Babri mosque was brought down by Hindutva mobs. A look at how Gyanvapi claim may affect India's international relations.

In a new report on the global energy transition, International Renewable Energy Agency has proposed a host of measures to switch to clean energy